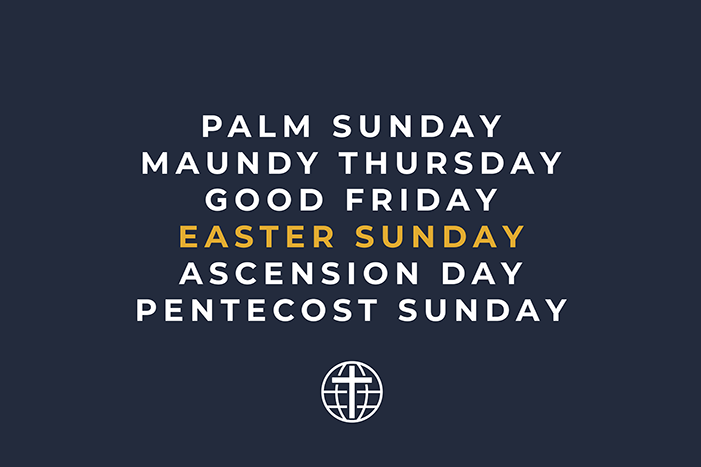 Coming down from Mt. Tabor after the Transfiguration, our Lord Jesus set his face toward Jerusalem. The journey to Jerusalem is ultimately toward the cross, and people shouting for Jesus to be crucified. Yet we cannot come to “Crucify him!” without the triumph of, “Blessed is he who comes in the name of Lord,” which occurred on Palm Sunday.

The crowds are absolutely correct as they sang praises of Jesus from Psalm 118. Designating him the title of king is accurate. Jesus is indeed the One coming in the name of the Lord; he is blessed; he is the King of Israel! The setting in which Christ parades down from the Mount of Olives finds Rome in charge of Jerusalem. The Temple is empty of God’s glory, and the people of Israel are in waiting. They are waiting for their King, but their expectation is for a conquering King on a white warhorse. However, we have the one who is already King entering not on a warhorse or chariot, but on a donkey. What?

Jesus did not enter Jerusalem as a militaristic king to overthrow the Roman regime. His kingdom is different and unexpected. His reign is humble, yet immeasurably powerful; it is founded on transformational godly love. His power is not displayed by overthrowing the gentile rulers, rather, it is shown through his willing and voluntary death on the cross, where sin and death are defeated.

Having entered the city, we now turn our attention to the events of the days leading up to the cross. It would be extremely confusing for someone to move from Palm Sunday and the Triumphal Entry only to return the following Sunday to hear about the Resurrection. What happens in between these two bookends is extremely important. To see the story as a complete story requires that we include the celebrations and recollections of Maundy Thursday and Good Friday.

As we move past the Triumphal Entry, we cannot miss how the humble procession of Palm Sunday frames the unfolding story. To fully feel the impact, we must juxtapose the image of the crowds crying “Hosanna” with that of Jesus standing before Pilate just five days later and the crowds screaming “crucify him!”  It is not enough to simply focus on the original cast members. Feeling anger toward Judas, perplexed by Peter, or mystified by the fickleness of the crowd doesn’t take us far enough. A major reason we need to rehearse the unfolding story of Passion Week is so that we can personalize these accounts. Where would I be?

The real work is to recognize and own that I am the one shouting “Hosanna” and laying down palm fronds because I celebrate the triumphal entry. However, a few short days later, I am also a voice in the crowd approving his death with the words “Crucify him!” because he wasn’t the king I expected him to be, and because I am easily swept up in the emotion of the moment. O wretched man that I am. Who shall deliver me from this body of death? I thank God that through Jesus I can be delivered (see Romans 7:24-25).

Don’t just rush through this week—bask in the richness of what the week offers, savor in the deliverance. On Maundy Thursday dig into the Passover meal that Jesus shared with his closest friends. Note how he instituted the Eucharist with its simplicity and profundity. Think about the rich words of the new commandment he gave—to love as he loves. Pay attention to the instruction and encouragement that the disciples could not fully appreciate until months and years later. Place yourself in the story and think and feel the thoughts of the disciples.

On Good Friday feel the weight of being before Pilate, the sting and trauma of the cat-of-nine-tails, the heaviness of carrying the cross, the jeers of the soldiers, the presence of your mother and the disciple that you love, and the release from the words, “It is finished.” You can draw parallels between Psalm 22 and the words of Jesus on the cross. Be awed by the forgiveness Jesus bestows even while being murdered. The picture of pain, agony and humiliation serves to amplify the picture of victory on Resurrection Sunday. (I leave it to your pastor to share the Easter message.)

All of this is good, and it paints the story of Jesus and the salvation he brings for humanity. Palm Sunday reminds us of the humble, powerful, unique King that we hail as Hosanna. Good Friday reminds us of how quickly our hearts can turn away from the King. And because of his saving mercy, we have Easter Sunday to assure us that “He is risen, He is risen indeed!” In the middle of our up-and-down human experience that is so vividly displayed in the Passion Week and Easter, we have a Savior who set his face firmly toward Jerusalem—all because of his indescribable, non-fickled, undeterred love for us. And our risen Savior lives to continue the love story of bringing humanity to glory.

Wishing you an awe-filled Passion Week and Easter!
Greg Williams 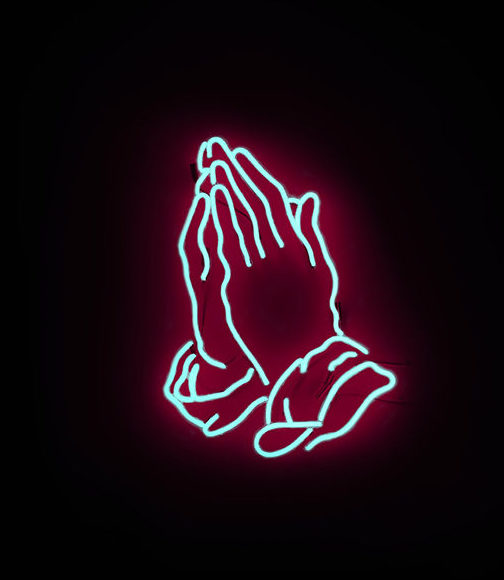 Below is a prayer request for Alan Redmond, the former pastor of the Winnipeg, Manitoba, and Thunder Bay, Ontario, Canada congregations.

Advanced cancer in my spine has caused spinal cord compression and resulted in paralysis. I am no longer able to stand or walk. The doctor says the situation is likely irreversible.

Thank you for your prayers and concern. We trust our loving Father to see to all our needs on this journey so many have traveled.

Cards and letters can be sent to Alan and Carolyn to the following address: 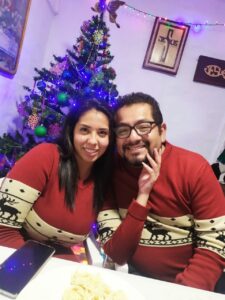 The man who finds a wife finds a treasure, and he receives favor from the LORD. Proverbs 18:22 (NLT)

It is a blessing to share with the church the joy that lives in me. The grace of God has embraced me and on May 16, Valery and I will join our lives in marriage.

With a heavy heart, we must announce the death of John Biswas. He was an elder and the National Director for Bangladesh, and long-time friend in ministry to many in our church. He will be missed.

As previously shared, out of concern and caution, we have transitioned the 2021 Denominational Celebration to a virtual event. While this is a new experience to learn about and plan for, we are enthusiastic about the opportunity to connect and worship with even more members of our global fellowship through a digital platform. We are committed to bringing you a vibrant and inspirational time together celebrating how the Spirit is moving in GCI, as well as equipping opportunities for our pastors and ministry leaders.

The virtual event will provide our usual Celebration content and opportunities for engagement, including sessions featuring each of our regions around the world, interactive workshops for Hope Avenue leaders, worship and communion, as well as spaces to relationally connect.

Continue to visit https://www.gci.org/events/2021 to view and download the Event schedule and future updates. Registration will open on April 15th. We are looking forward to celebrating and worshipping with you all! 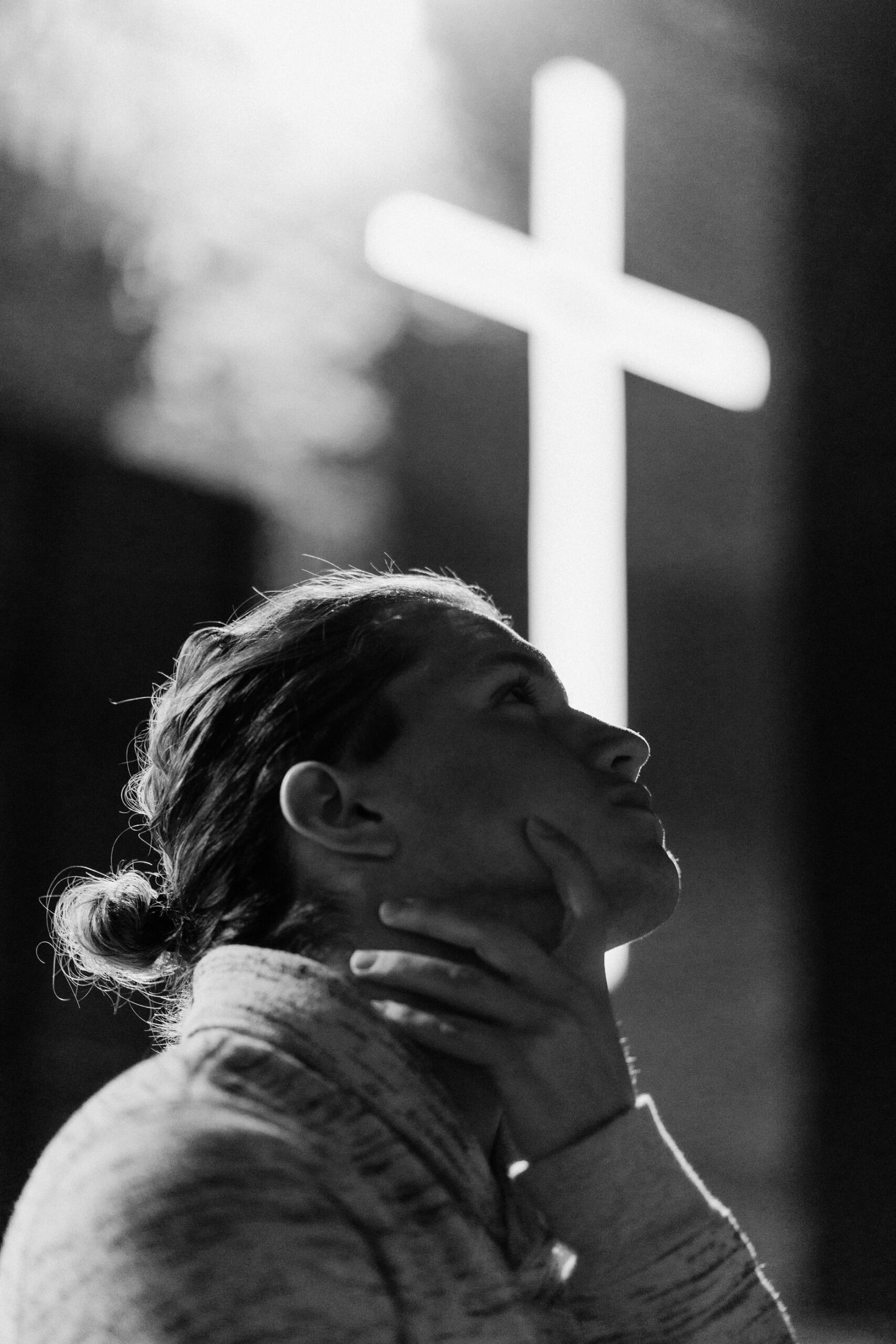 Such is the confidence that we have through Christ toward God. Not that we are sufficient in ourselves to claim anything as coming from us, but our sufficiency is from God. (2 Cor 3:5).

Paul, in his attempt to defend his right to be a minister for the gospel, highlights a significant point that all Christians will do well to heed. He boldly proclaims that the sufficiency of his credentials to serve in the ministry is Jesus Christ himself.  He does not appeal to his Hebraic pedigree or his rabbinic tutelage under Gamaliel but rests his confidence solely in Christ. Far from boasting in any kind of self-sufficiency that comes from within himself, he attributes any and all of his accomplishments as a result of the working of God in his life.

What credentials do we appeal to when we may need to prove our discipleship or spirituality?  Do we tend to get blinded by our own achievements and success that we are unable to see the need for continuing divine direction and sustenance?   God’s call, whether to be a disciple of Christ or a leader in Christ’s ministry, cannot be fulfilled in our own strength.  Christ reminds us that “without me you can do nothing.”  We do not have the sufficiency in ourselves.  God’s power has no limits when he is acknowledged and invited to be our strength.

On the other hand, do we only see our insufficiency?  Do we tend to get so discouraged by our lack and brokenness that we pull back and may be tempted to do nothing?  Then, we need to recognize the enabling strength of Christ that empowers even in human weakness.  May God grant us the humility to see that in our self-sufficiency we are nothing, as well as the confidence that, in our nothingness, we can still accomplish in the sufficiency that is from God.

Prayer:  Our ever-loving Father, grant us the humility to see the futility of our self-sufficiency so that we may seek you and find strength in you.  Give us also the confidence in Christ that we may step out in faith and accomplish in your name’s sake though we are but nothing.  Amen. 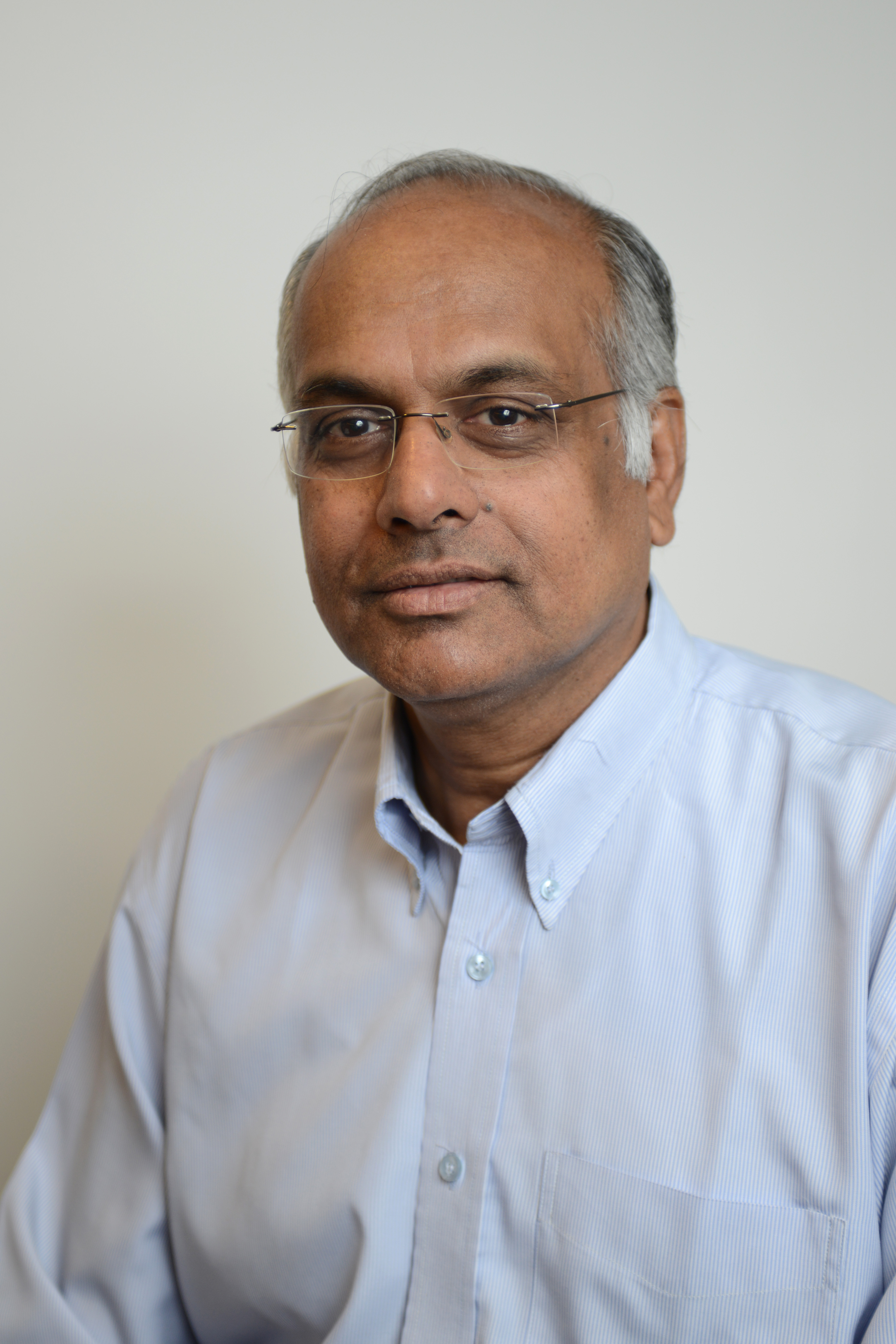