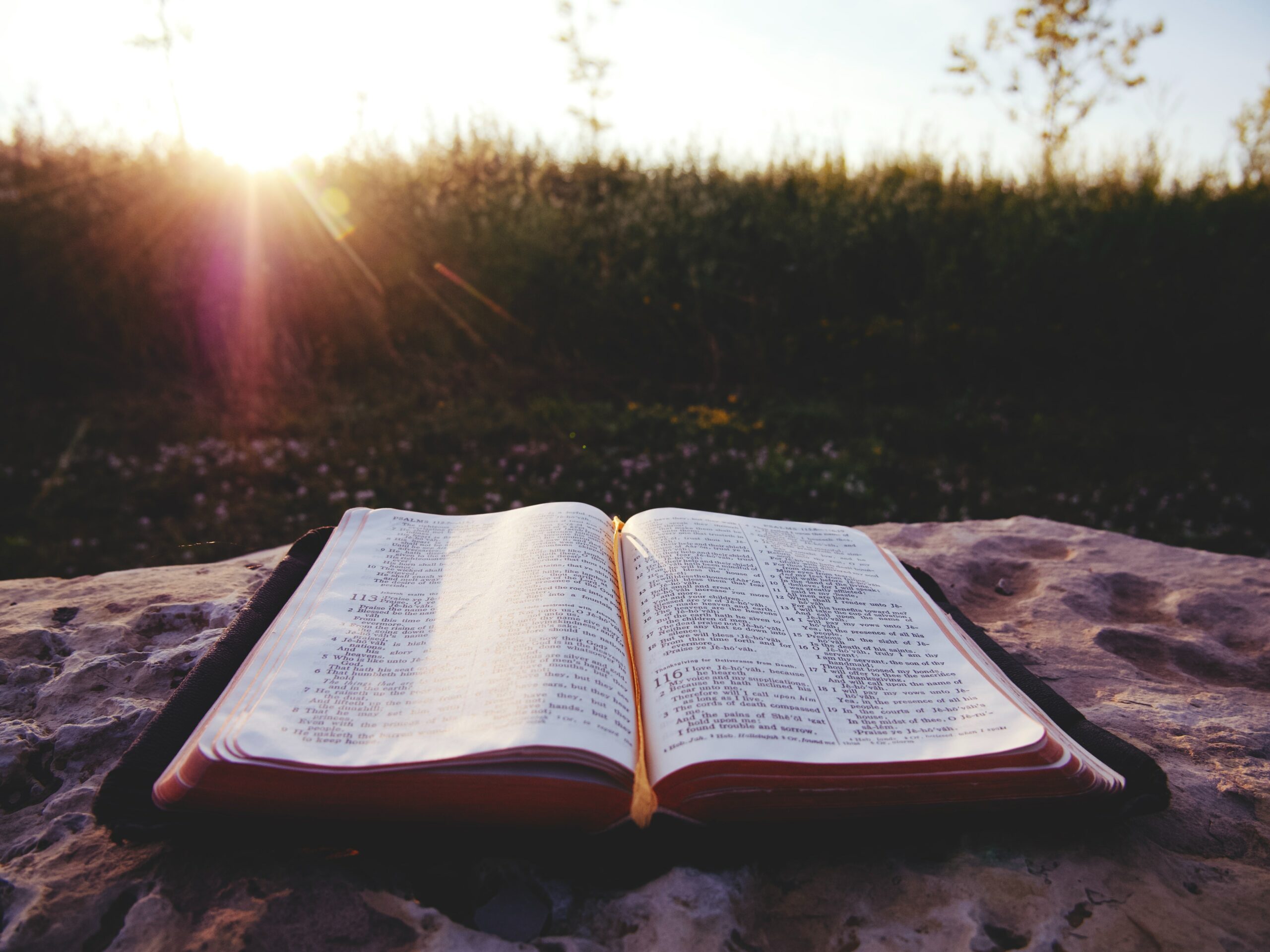 6 There was a man sent from God whose name was John. 7 He came as a witness to testify concerning that light, so that through him all might believe. 8 He himself was not the light; he came only as a witness to the light.

9 The true light that gives light to everyone was coming into the world. 10 He was in the world, and though the world was made through him, the world did not recognize him. 11 He came to that which was his own, but his own did not receive him. 12 Yet to all who did receive him, to those who believed in his name, he gave the right to become children of God— 13 children born not of natural descent, nor of human decision or a husband’s will, but born of God.

14 The Word became flesh and made his dwelling among us. We have seen his glory, the glory of the one and only Son, who came from the Father, full of grace and truth.

How fitting it is that Epiphany follows Christmas. In Jesus’ earthly ministry, being near did not always equate to being known. In fact, it sometimes meant being misunderstood, ridiculed, and rejected. But if we allow Jesus to make himself known to us as he makes himself near to us, everything changes. We begin to see in him life, a life that is the light of all humanity, that is not overcome by darkness, that gives light to everyone. Epiphany invites us to respond to the nearness of Christ with a devotion to knowing him as he reveals himself to be.

During this Epiphany season, I invite us to sit together at Jesus’ feet and learn his ways, the contours of his life, the sound of his breath, the dance of his light. As we grow in relationship with Jesus, I wonder if we would begin to see all things anew, illuminated by his light. Would we see everything, as corrupt as it may become in this present evil age, as touched by his hand in its creation and touchable again in redemption? Would we come to know his light intimately enough to see it even in the dark? Would we come to recognize him in unexpected places? To receive him in places we once thought barren? Would we become bolder disciples, exposing to the light parts of ourselves we’ve long kept hidden or witnessing to the light in places we had believed beyond hope? I believe we would.

Church, let us by the power of the Holy Spirit be grown again and again into those who recognize, receive, and bear witness to Jesus.

How is Jesus making himself known to you personally and corporately today?

Holy God, thank you that you not only draw near to us in your incarnation, but you reveal yourself to us in Christ’s ongoing ministry. Guide us that we may know you more each day, each hour, each moment, and that we would be transformed by knowing you. 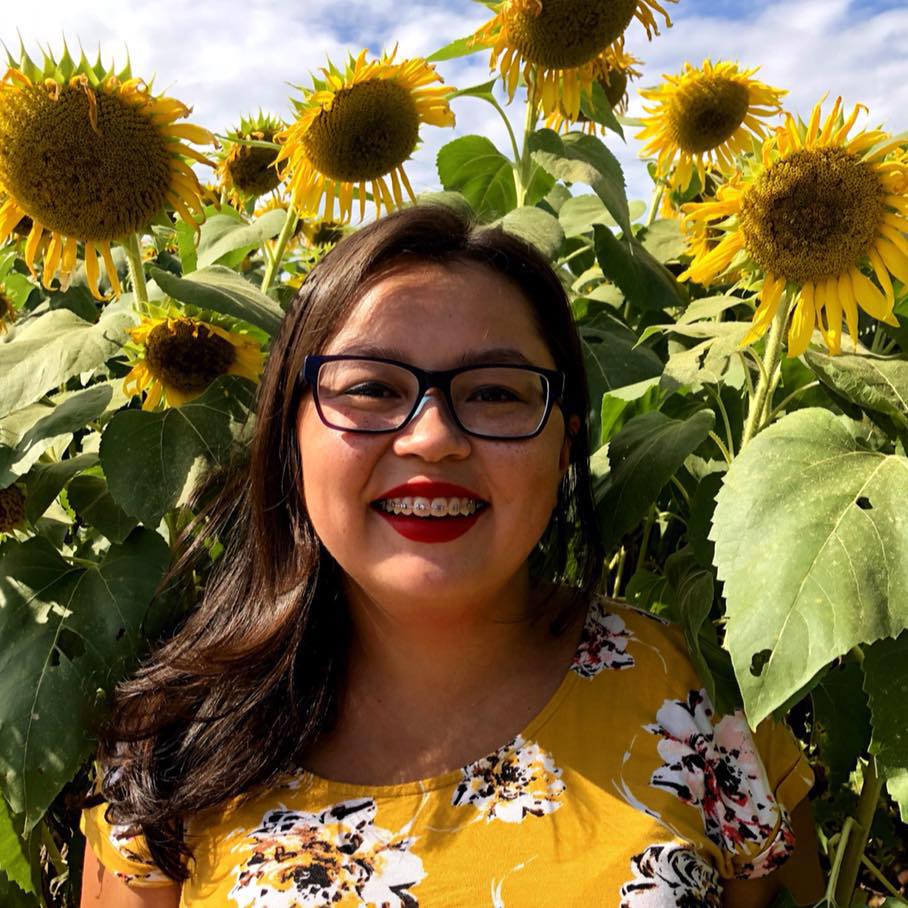 7 thoughts on “Devotional – Wonders of Epiphany”