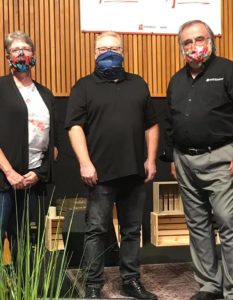 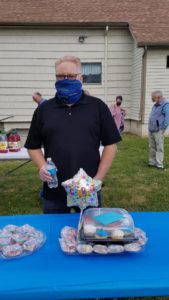 It is an honor to be able to ordain David Borum an Elder in Grace Communion International. He was ordained on July 5 at Grace Communion in Eugene, Oregon. David is a recent graduate of the Residency Program this past year.

He was commissioned as an Associate Pastor by our Regional Director, Tim Sitterley, and will serve on the Pastoral Team in Eugene. David has many talents that he shares and wherever God leads him he will be a blessing to those that he serves alongside.

One thought on “Ordination of David Borum”