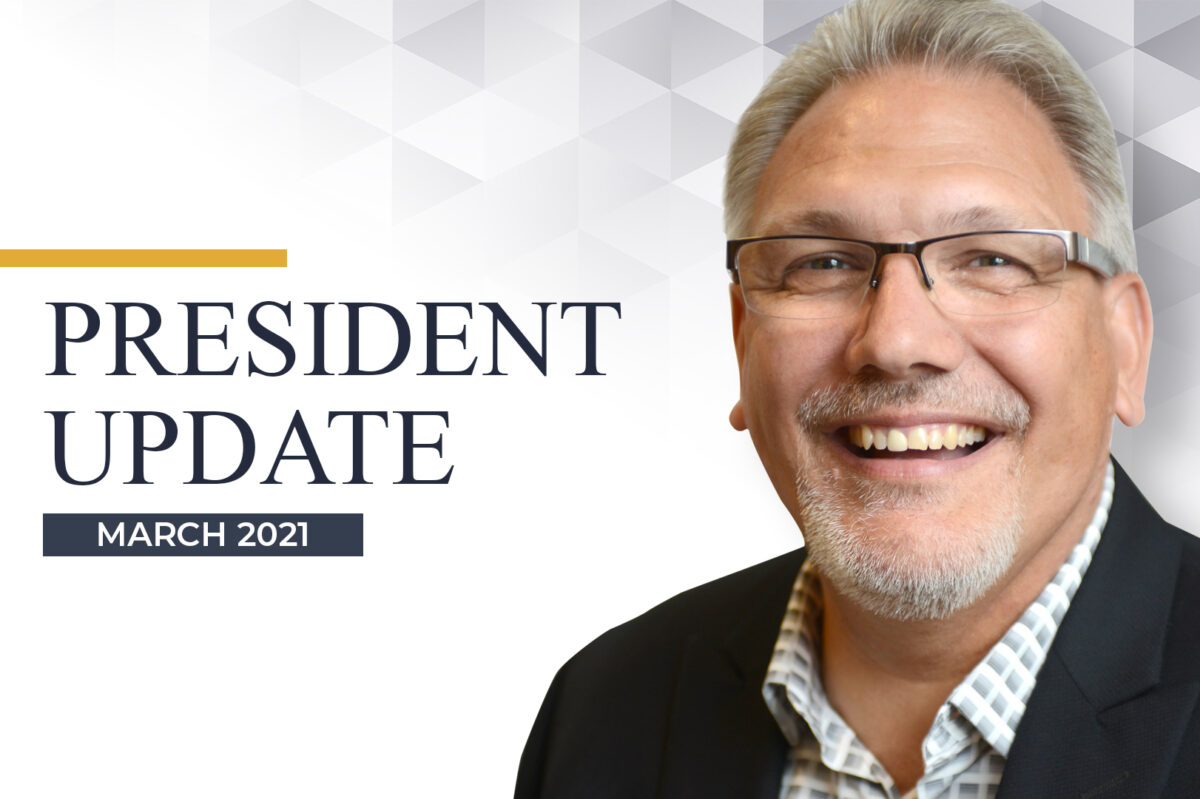 In this Update, President Greg Williams talks about the life of the church and how Christ-centered mentorship plays a vital role in our ministry journey.