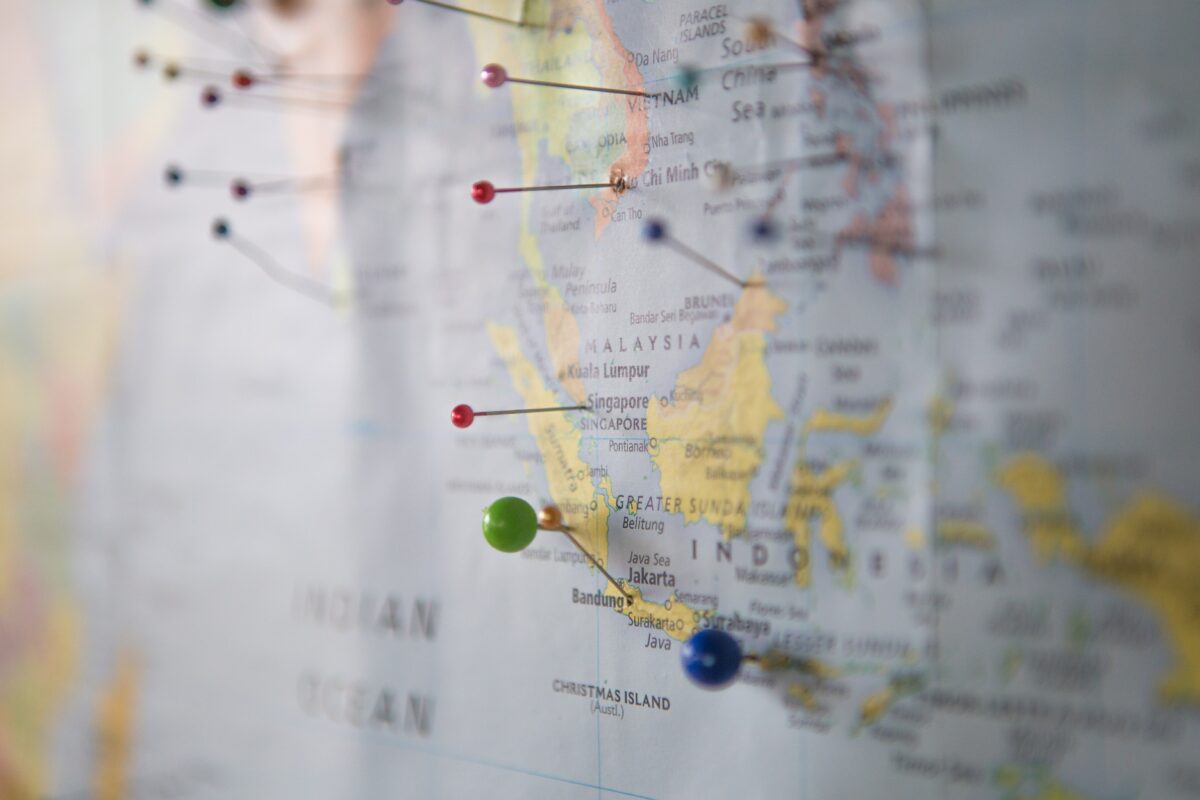 Have you ever considered the complex world that Jesus came into? It was plagued with politics and domination from the Roman empire. The state of the Jewish religion was all over the map with as many as 72 different factions and sects of Judaism. A common hope that many Jews shared was for the coming of a Messiah spoken of by the Old Testament prophets. The expectation was the Messiah would be a socio-political leader who would overthrow the Romans and restore Israel to dominance. But then here comes Jesus, a non-celebrated rabbi from the back-water town of Nazareth. You can only imagine the external forces he faced.

Throughout this season of Epiphany, we have been focusing on Jesus being the light of the world. Throughout his teachings we see him continually boiling down and refining difficult topics, often using stories with commonplace examples to make his point. The climax of his teaching and effort to simplify is when he expounds on the two Great Commandments—loving God with heart, mind, and soul and then loving neighbor as self. He declares that all the Law and all the Prophets are summarized in these commands. Can it be any clearer than this?

Fast forward to our 21st century. We too face external forces. Political strife, religious confusion, economic struggles, etc. We also have internal forces to deal with. Think of Jesus and his organized band of 12 disciples. He brought them alongside himself to watch him minister to the people of Israel, to join with him in the ministry, and ultimately to be prepared to be founders of the church. Internally they were plagued with dullness in learning, competition among themselves, and a frequent lack of faith, yet Jesus never gave up on them. The church was successfully founded and continues to our day.

In GCI we face our own challenges with external and internal forces. Have you ever considered that we operate in 66 countries across the world? Do you know that translates to 40+ languages and dialects our superintendents work with? There are 2,000 languages and dialects in Africa alone. The seemingly simple task of communication is incredibly complex. For example, when working with the superintendents we were talking about the skill and process of welcoming new people into our churches, referring to this as “assimilation.” Daphne Sidney raised her hand and shared with our group that in Australia there was a government move to assimilate the indigenous people (the Aboriginal people), and this ultimately meant the ending of their culture. We made a quick pivot and dropped the word assimilation and replaced it with “integration.” This challenge to use words that are properly conveying the intended meaning is an ongoing struggle, and relies on the Spirit’s lead.

As Jesus worked with his band of 12, at times we see him working with a smaller group of three. No doubt Jesus was the perfect mentor/teacher, and he was intentional with how he developed those around him. In walking in his steps, we too seek to be intentional in how we work with our groups of leaders. By now you have heard about “Team-Based, Pastor-Led.” This model stresses that ministry is not a “solo” endeavor, but a shared work that ultimately includes all believers. The leadership role of the pastor is extremely important, and yet it is clearly lined out in Paul’s letter to Ephesus when he says that the pastor is to engage, equip, empower and encourage the saints so that they are actively participating in the ministry of Jesus in their time and space, and through the vehicle he designed – the church.

As President, I, along with other GCI leaders, are working long and hard to move us toward the team-based approach. It is our desire that we have a simple, understandable structure and system whereby we more actively join Jesus in his mission to the world (described plainly in the Avenues of Love, Hope and Faith). It is my prayer that the mosaic of our churches and pastors in 66 countries can be organized so that all believers utilize their personal giftings, passions and calling that the Lord has for them individually and can express those gifts corporately through the life of the church.

This all circles back to the two Great Commandments and the clear instruction of Jesus. Before we jump into our response of whole-heartedly loving God, think about this – the Father sent his one and only unique Son Jesus into the world to save us from sin and death and to prepare us for eternal glory. The Son in turn sent the Holy Spirit to be our Guide, Intercessor and Helper, actively transforming us into the image of Jesus. To grasp the understanding of Father, Son, and Spirit, and what they are actively doing in us and through us which compels us to fully accept, receive and engage in loving him with our entire being. With the fullness of his love in us, how can that not spill over to our neighbors?

The amazing Triune God who holds ALL things together, who makes the complex simple and understandable for us, certainly has GCI in the palm of his hand – loving us, caring for us, shaping us regardless of any external or internal forces. The ministry of Jesus we celebrate as we review the scriptures is continuing to minister through us the church in 2022.

Praising him for the simple and the complex,