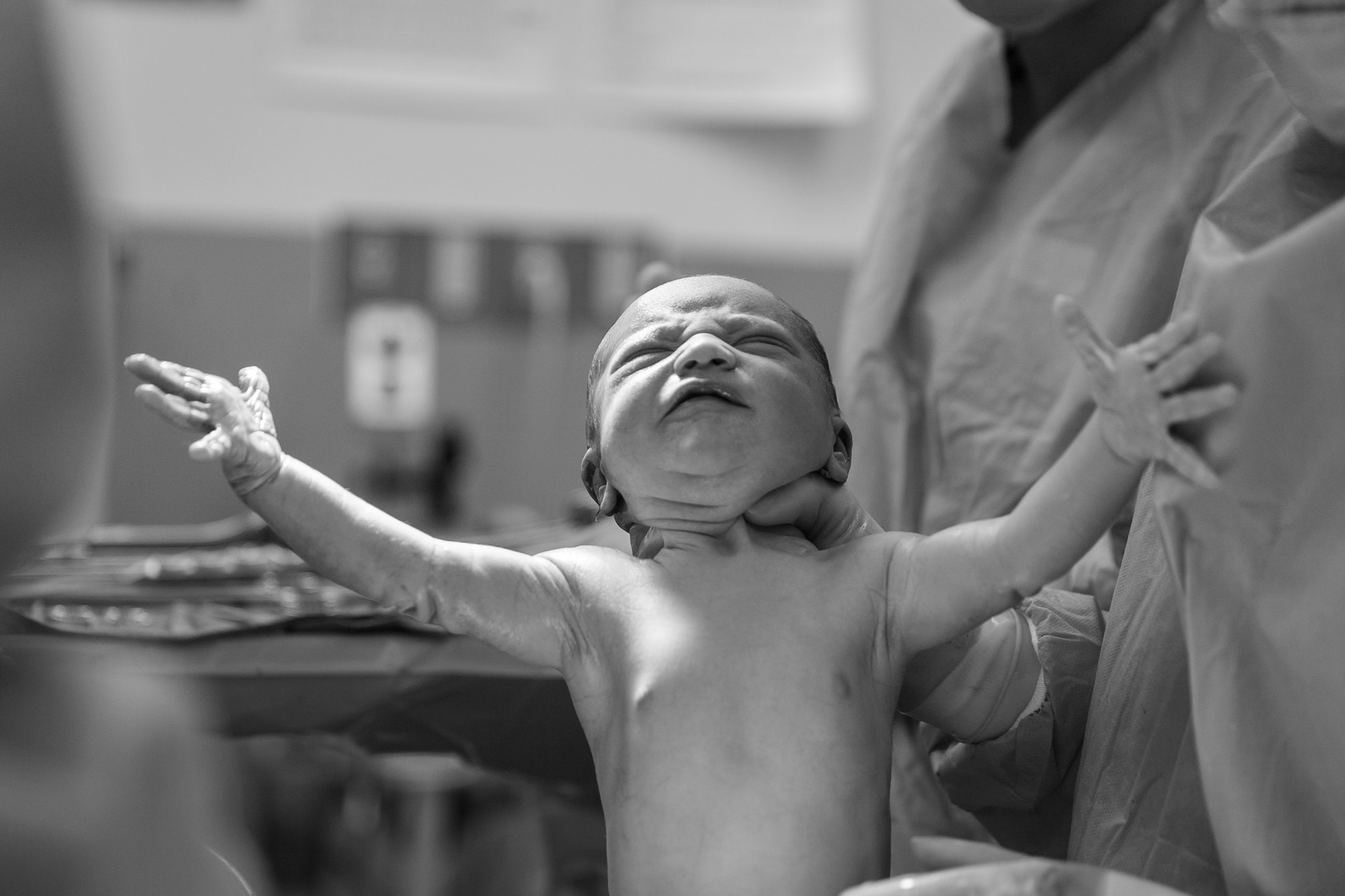 In the earlier verses of Genesis chapter one, God said, “Let there be…,” and it was. When we get to verse 26 the scene changes and now God said, “Let us make man in our image.” Now God leaves no doubt in our minds that the triune God is going to be involved in making man not just one of the persons. The verse states that God (the triune God) took the dust of the earth and formed the man. He could have said let there be man and there would have been man just like was done for the plants and animals; man would have been a living, breathing being. But, the word indicates that like a sculptor molds a statue, God molded a man. When he was done molding the man, the word says he breathed into him the breath of life and then man became a living soul. From this we learn that each human being, no matter how the egg was fertilized, is special. As it says in the Psalms, God shapes our inner parts in the womb. That is how special we are to God. He takes interest in the smallest details of our lives and is with us every moment of every day, breathing his breath of life into us.

6 thoughts on “Devotional – Let There Be”