With a heavy heart, we must announce the death of a former long-term employee and member, Gene Michel. He was the longest-serving GCI full-time employee before his retirement in 2005. As of Gene’s retirement, he had 51 years and 6 months of full-time employment. He was a wonderful man and a faithful employee. 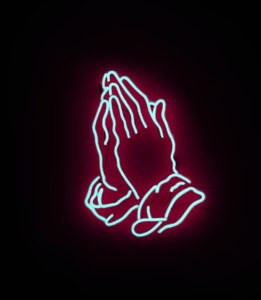 Gene Michel passed away peacefully in his sleep. He has been in a care facility in Pasadena for over a year along with his daughter, Elizabeth. Being in the same facility was a comfort to both.

Gene attended Ambassador College beginning with the class of 1951. That is where he met his wife, Betty Bates, who was in the first-ever class at Ambassador. Gene headed the Accounting Department for many years and later was responsible for all church properties worldwide. He was a gentle, capable and faithful employee who served well for 51 years.

According to his wishes, Gene will be cremated, and his cremains will be placed with a mausoleum with his wife. There will be no ceremony. Just a few family members will gather at some time in the future for a time of remembrance.

Please keep the Michel family in your prayers as they go through the natural process of grieving and celebrating a life well-lived.

Gene’s brother Bernell specifically asks that no flowers be sent. However, cards of encouragement, love and support can be sent to the family at the address below.

4 thoughts on “Death of Gene Michel”