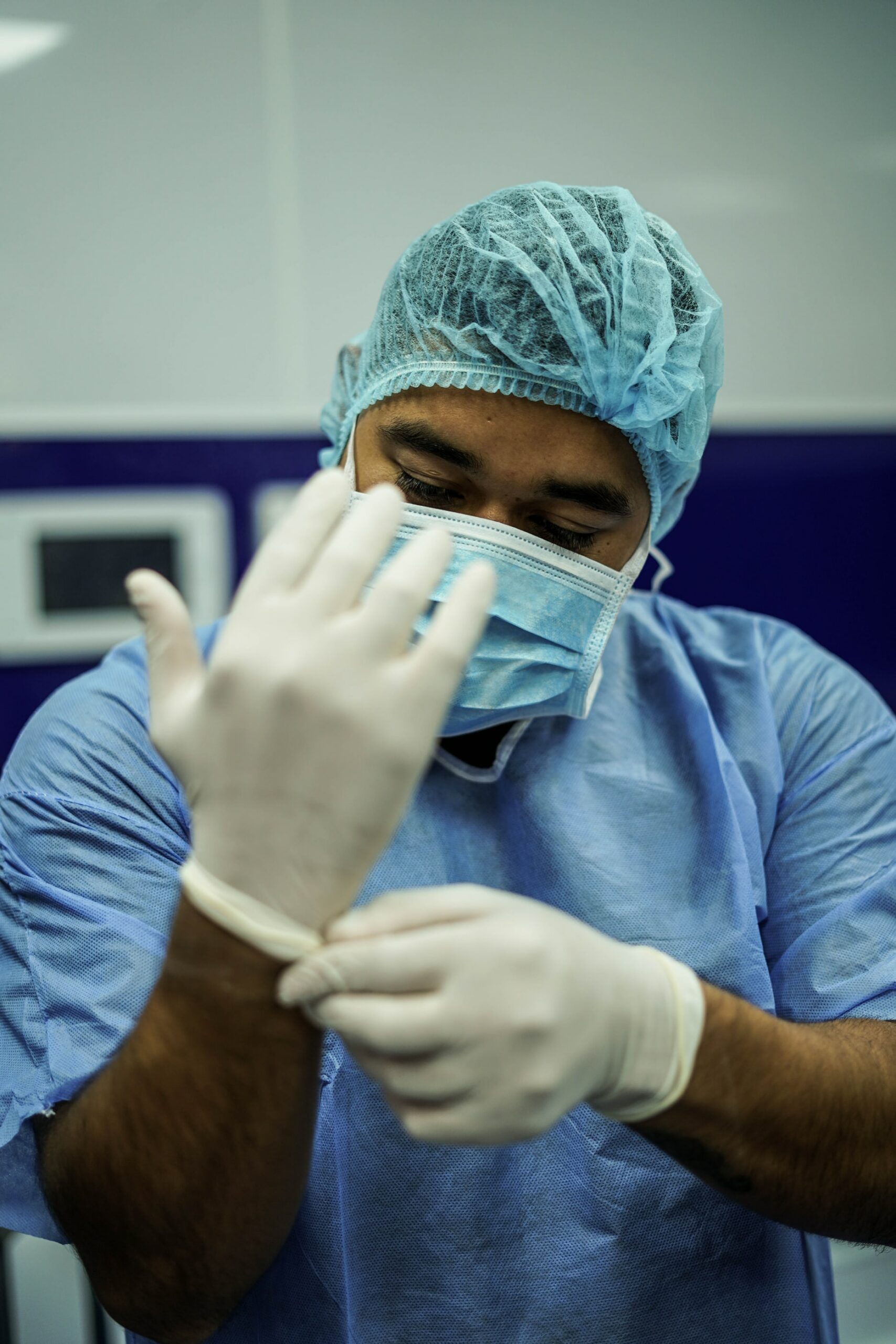 In September 2020 I experienced a health crisis that sent me to the emergency room. After tests and medication, I was recommended for non-cancerous prostate surgery. During the tests, the doctor mentioned that the radiologist noticed cysts on my liver. After recovery from the prostate surgery, I sought out the appropriate doctor regarding my liver – which turned out to be the local transplant center where they specialize in liver issues.

After another battery of tests, I was again recommended for surgery – this time on my liver for a 3-inch cyst (non-cancerous) on the surface of my liver. On February 19, I entered the hospital for the surgery to remove what turned out to be a cyst the size of a grapefruit or larger – most of it had been hidden from the CT scans and ultrasound tests. The surgery went very well and because I was in good shape and already up walking the next day, the doctor said I would be going home sooner than the predicted five days. However, near the end of the second day, I experienced serious complications, which led to me spending the next fourteen days in the hospital – including a night in the intensive care unit and four days in the cardiac unit when my heart went out of rhythm due to the stress on my body.

That all sounds like bad news…but here is the rest of my story. Paul wrote that when Jesus ascended, he took captives and gave gifts to his people. Ephesians 4:7, “But to each one of us grace has been given as Christ apportioned it. 8 This is why it says:

‘When he ascended on high, he took many captives and gave gifts to his people.’”

As we understand the vicarious incarnation of Jesus, the captives he took to the right hand of the Father were all of humanity. I believe that he then gave grace (v. 7) and gifts (v. 8) to all of humanity – “his people.” Not all people know this, so therefore they don’t live out the spiritual gifts fully. On the other hand, Jesus said that there is no good but from God. Any good we see around us – even in unbelievers – is God manifesting himself through humans.

From the moment I entered the hospital, I noticed the “spirit” and attitude of the people serving me – doctors, nurses, even custodians. They were all so caring and concerned – encouraging me, explaining how they were going to help me and even apologizing when they were going to hurt me (which was more often than I would have liked!). I saw Jesus! Ephesians 4:8 became very real to me, as I realized Jesus told the disciples he must ascend (partially because he could only be one place at a time), so that he could send the Holy Spirit and gifts (and therefore be everywhere humans lived).

We all would like to see Jesus snap his fingers and miraculously heal us instantly, but he rarely (although occasionally) does. I believe that instead he put his healing spirit in millions of human beings. People who choose the medical profession because they want to help people get better are living out the healing spirit of Jesus. In my fourteen-day stay, I had over seventy medical professionals come into my room. There were only two who I felt were “only doing their job” (and they may have just been having a bad day!), while all the others seemed like Jesus walking into my room. This may be surprising to read, but I only prayed for myself once or twice during that time because I truly felt Jesus was in my room multiple times a day! I was experiencing his healing power and his love over and over throughout the day. Meanwhile, I tried to be the best patient possible and represent Jesus back to them (calling them by name, having pleasant conversations and being agreeable even when in distress).

When I walked out of that hospital, I truly felt like I had never been closer to Jesus Christ. I felt overwhelmed to have spent “14 Days in the Arms of Jesus”!

Prayer: Father, we are blessed to know that from before the creation of the world, you had already prepared a plan to bring healing and wholeness to the whole of humanity, whom you knew would turn away. Thank you for the incarnation of Jesus, which includes his ascension so you (and he) could send the Holy Spirit to move in our lives. Always in the arms of Jesus, through whom we pray! Amen. 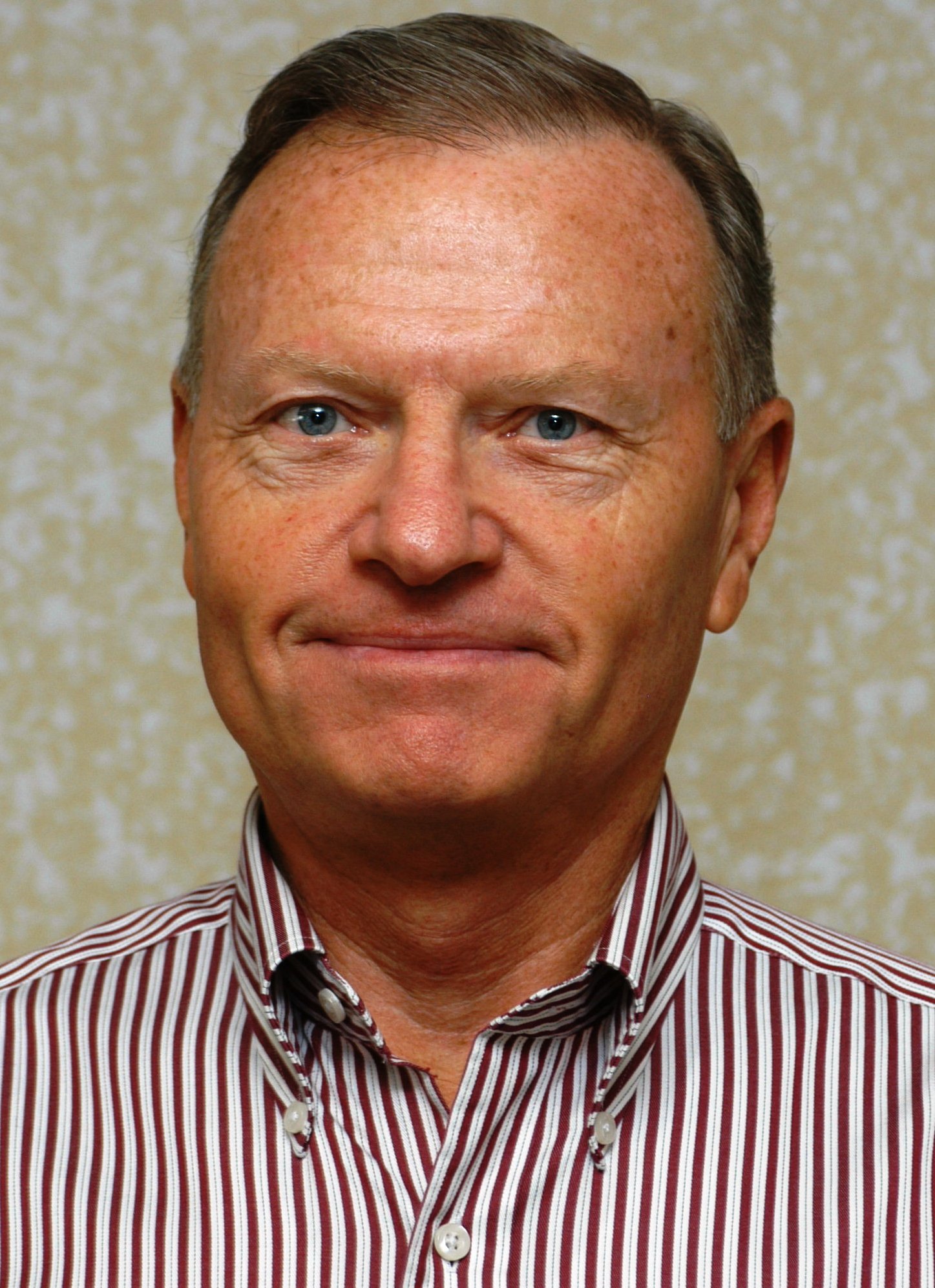 14 thoughts on “Devotional: 14 Days in the Arms of Jesus”