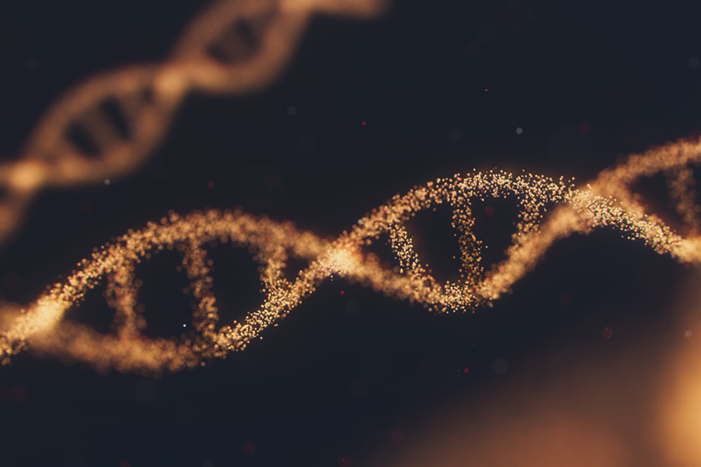 Identity comes from the combination of qualities, beliefs, personality, looks and/or expressions that make a person (or group) who they are. There are many driving forces that influence humans toward these markers. Os Guinness in his book The Call says this:

Thus Marxists interpret us by categories of class, Freudians by childhood neuroses, feminists by gender, and pop-commentators of all sorts by generational profiles – such as “the silent generation,” the “baby boomers,” the “Generation Xers” (add Millennials and Gen Z). And so it goes.

The Call is one of those classic books that I come back to from time to time. As I have been re-reading, I have felt moved to share some of Os’s and my personal comments about identity and calling.

There are many fluid forces at work that shape us into who we are. Throughout the many different stages of life, we continue to be shaped and changed. Following are some of these forces:

When I was a pre-school child, I played all day and ate popsicles on hot summer days. When I went into first grade I was expected to learn how to read, do endless pasting projects, and play nice with other students on the playground. More demands came at each grade level. By my senior year in high school, I was faced with choosing a college. As the college years were winding down, I was expected to find a career path and start paying my way. After college was marriage, then babies, then the babies grow up, and now grandbabies. We call this “the circle of life.” Each experience over the accumulating years and decades makes impressions and affects how you view your identity.

We have an identity as we respond to life’s ever-streaming flow of responsibilities. It’s not the responsibility itself that defines us, rather, it’s how we meet the challenges and what we take away from the experiences. A bit like the saying, “What doesn’t kill you makes you stronger.”

There is the notion that we can invent ourselves, and the more original the better. We are living in a time where it isn’t enough to have an attitude of acceptance, rather, if we aren’t joining in to celebrate the extreme, then we are against it. There is a push to be free to be who you want to be, and paradoxically a demand on others that they support you in whatever it is.

In the West we have the freedom to choose to be almost anything we want to be. We also can develop personal style and unique expression through hairstyles, body art, clothing, etc. No matter how much time and effort goes into the construction of self-image, true identity is socially bestowed more than self-made. Perhaps what is said at our funeral eulogy is the clearest, most accurate representation of who you and I are. The push to be free to be who you want to be sounds, well, freeing. However, it can easily lead us to live outside our identity.

You have likely been taught that the genetic code made up from the combination of your mother’s and father’s genes determines things such as your eye color, hair color, height, and even the size of your nose. This explains the meaning of “the apple didn’t fall far from the tree.”

As much as we may war against our DNA, there is precious little we can do to alter its scripting of our identity. In addition to DNA, you add family of origin and the influence of parenting, along with your cultural setting and the particular window of human history you entered into, and it barely seems like we have much at all to do with our formation. The combination of nature and nurture are strong.

Guinness says, “Only when we respond to Christ and follow his call do we become our real selves and come to have personalities of our own.” Wow! The true self is found in relationship to the Creator/Savior/King. The irony is profound in that many people want others to believe they are absolutely sure about themselves, even while they remain unsure and ambivalent about God. What if the certainty of our identity was placed in the God revealed in Jesus? What if this was the starting point?

The apostle Paul sums it up best in his letter to the Philippian church.

If anyone else has reason to be confident in the flesh, I have more: circumcised on the eighth day, a member of the people of Israel, of the tribe of Benjamin, a Hebrew born of Hebrews; as to the law, a Pharisee; as to zeal, a persecutor of the church; as to righteousness under the law, blameless.

Yet whatever gains I had, these I have come to regard as loss because of Christ. More than that, I regard everything as loss because of the surpassing value of knowing Christ Jesus my Lord. For his sake I have suffered the loss of all things, and I regard them as rubbish, in order that I may gain Christ and be found in him, not having a righteousness of my own that comes from the law, but one that comes through faith in Christ, the righteousness from God based on faith. I want to know Christ and the power of his resurrection and the sharing of his sufferings by becoming like him in his death, if somehow I may attain the resurrection from the dead. (Philippians 3:3-11 NRSV)

Paul’s identity is not in his lineage, his education, his status as rabbi, his law-keeping and good works, nor in what he has accumulated in this life. Knowing and being found in Jesus is the attainment, the ultimate, the apex, and the catalyst that gives meaning to any and everything else. A common mistake that I have observed with well-meaning people is that they get impassioned with a cause and then attempt to attach Jesus to the cause, rather than start with Jesus and become aligned with his purposes. Better to join Jesus than to hijack him for our perceived priorities.

I have been crucified with Christ; it is no longer I who live, but Christ lives in me; and the life which I now live in the flesh I live by faith in the Son of God, who loved me and gave Himself for me.

Our true identity is a child of God—God in us, through Christ, by the Spirit. It is when we realize our identity is in him that we start living in the full reality of who we are. It is always…

Me in Christ and Christ in Me!

18 thoughts on “Identity in Christ”