20 So he got up and went to his father.
“But while he was still a long way off, his father saw him and was filled with compassion for him; he ran to his son, threw his arms around him and kissed him.
21 “The son said to him, ‘Father, I have sinned against heaven and against you. I am no longer worthy to be called your son.’
22 “But the father said to his servants, ‘Quick! Bring the best robe and put it on him. Put a ring on his finger and sandals on his feet. 23 Bring the fattened calf and kill it. Let’s have a feast and celebrate. 24 For this son of mine was dead and is alive again; he was lost and is found.’ So they began to celebrate. 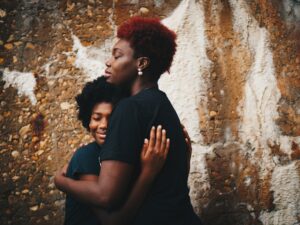 The scriptures are filled with wonderful stories, poems, historical accounts, and prophesies, but there is one story that really speaks to my heart. It’s the story of the “Lost Son” or the “Prodigal Son” found in Luke 15:11-32. This is not just a story or a simple parable, but it reveals the deep things of God. Remember Jesus is the one sharing this story. This is critical, because Jesus came and put on flesh for a few reasons, but one of the crucial ones was to reveal the Father to humanity. Jesus tells his disciples that no one has seen the Father – except the Son (John 1:18). Jesus is telling this story specifically to reveal the Father’s heart, character, and unconditional love for his children – ALL his children.

In this story a man has two sons. The younger son decides he doesn’t want to wait for his inheritance upon his father’s death. Instead, he demands his inheritance now. He then goes off to spend his inheritance on wild living in a foreign country. Things do not go well for this son – and that’s putting it mildly. In time, the son gets sick of his wayward life and decides to go home. In his brokenness, he is willing to forfeit his sonship and serve as a lowly servant to his father. Well, to make a great story short, he arrives home only to find his father waiting and hungering for his return. This selfish and sinful son is lovingly accepted back into the family and restored to full sonship. The amazing part of this story is that Jesus is telling all of us that our sins do not separate us from the Father—except in our minds and hearts (Colossians 1:21). Jesus has made a way for all of mankind by living a perfect life in our place, then willingly to trading his life for ours. We can accept this unbelievable offer from Jesus, but we cannot add to it. He is the Alpha and the Omega and everything in between. Salvation is found in no other name under heaven.

Lord, let us trust completely in you and your love. Help us to stop trying to be lord of our lives and trust in your will and timing. We love you and thank you for your amazing and unconditional love. Help us to see others around us with this same kind of love and help us to not look at anyone from a worldly point of view because of what you have done for all of us! 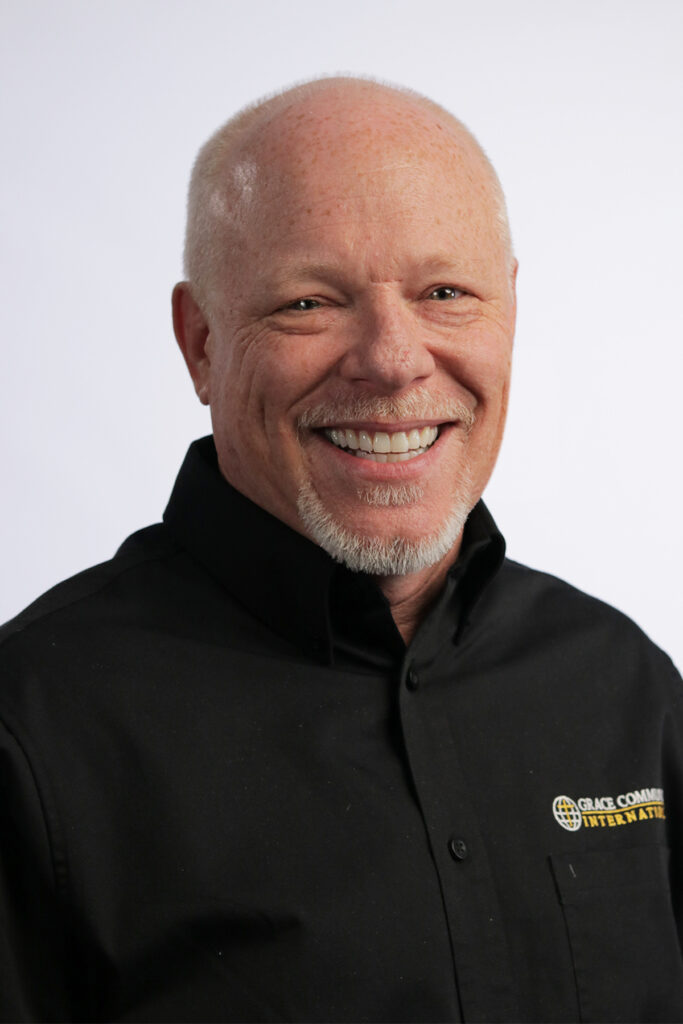