Baptisms in Kenya and Malawi

GCI-Kenya national director Anthony Gachanja reports eight baptisms in the Naivasha, Kenya congregation (see the three pictures below). Anthony commented, “We are thankful to God because of his grace. We are really humbled by God’s love for this church.” GCI-Malawi national director Gardner Kunje reports that 26 people were baptized in a service at the Blantyre congregation. Those baptized (see picture below) attend GCI’s congregations in Mbulumbuzi, Mombezi and Mpanda. Gardner commented, “We praise God for bringing more people to our fellowship.” 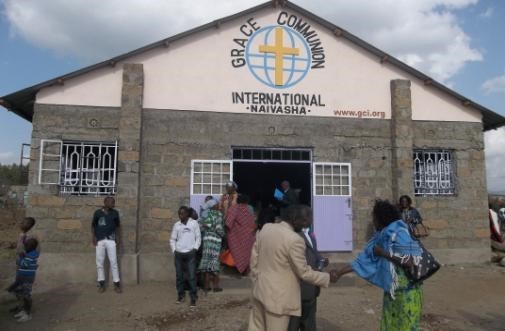 Recently, a wonderful service was held in GCI’s congregation in Naivasha, Kenya (near Nairobi) to dedicate a new church hall (pictured at right) and to commission new church leaders. Present at the service were GCI-Africa mission developers Tim Maguire (accompanied from South Africa by Lova Rafiringason) and Kalengule Kaoma.

Tim said, “Lova and I had a truly uplifting time. We were fortunate to be at this special service. The church in Naivasha started as a three-member Bible study. That group approached GCI for affiliation after being interrogated by local police. Now, about six years later, the congregation’s new church hall was packed with over 300 people (see picture below, left). It’s amazing how powerful it is when we participate in the work that Christ is doing in communities!” During the service, Pastor Michael Thuku Boro (pictured below, right with his wife) was ordained an elder and Daniel Murange Muriuki, David Mumo Nzuki and Mark Onyango Owour were commissioned to provide leadership in their respective GCI congregations in Kabatiro, Mitamboni and Homa Bay. 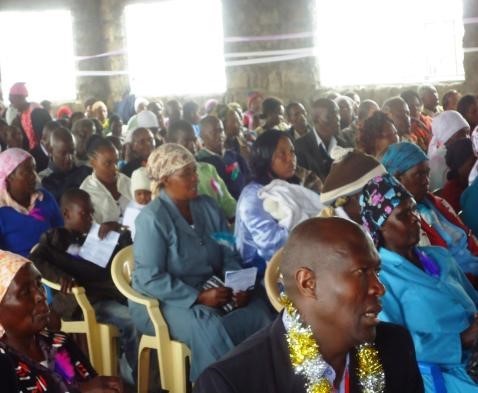 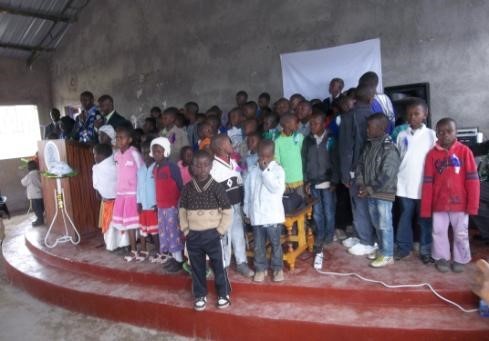 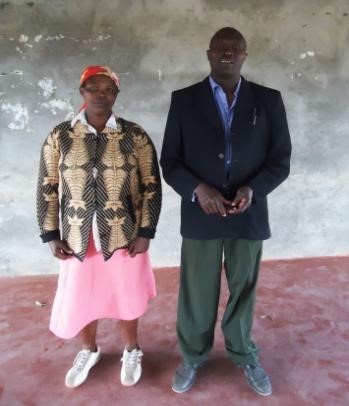