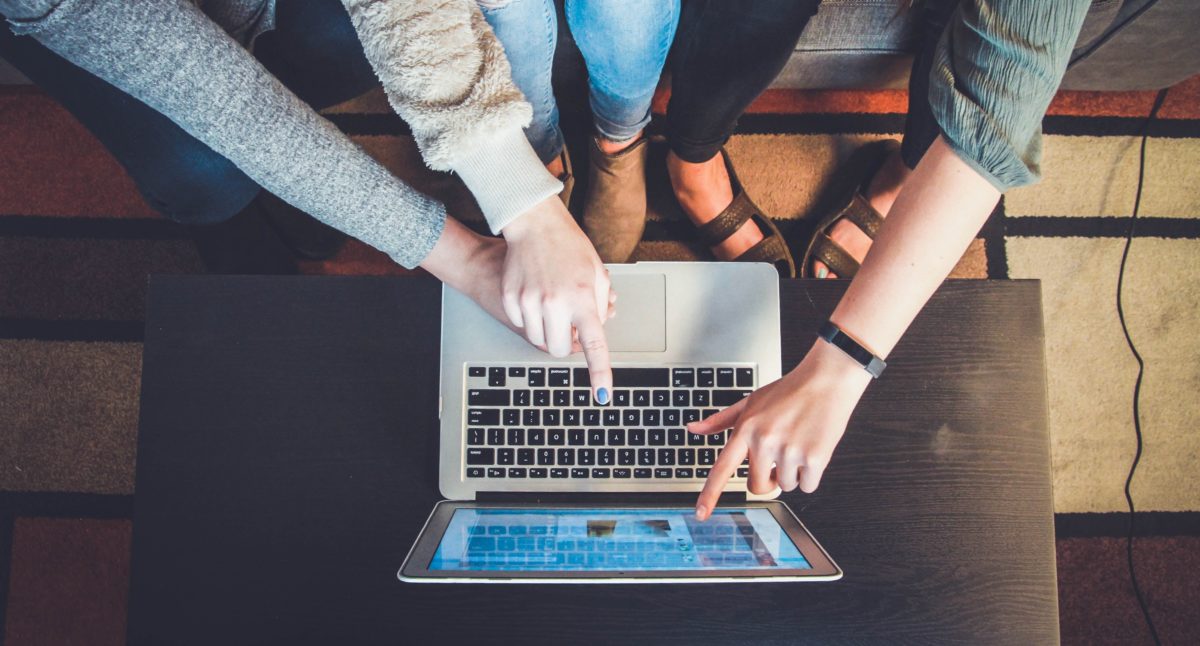 On November 11, 230 members of GCI’s Spanish-speaking congregations in Southern California came together for a joint worship service in which Joseph Tkach and Lorenzo Arroyo were honored. The service featured exuberant worship and a well-received message from Dr. Tkach. The two honorees were given plaques showing the church’s appreciation for their many years of service.