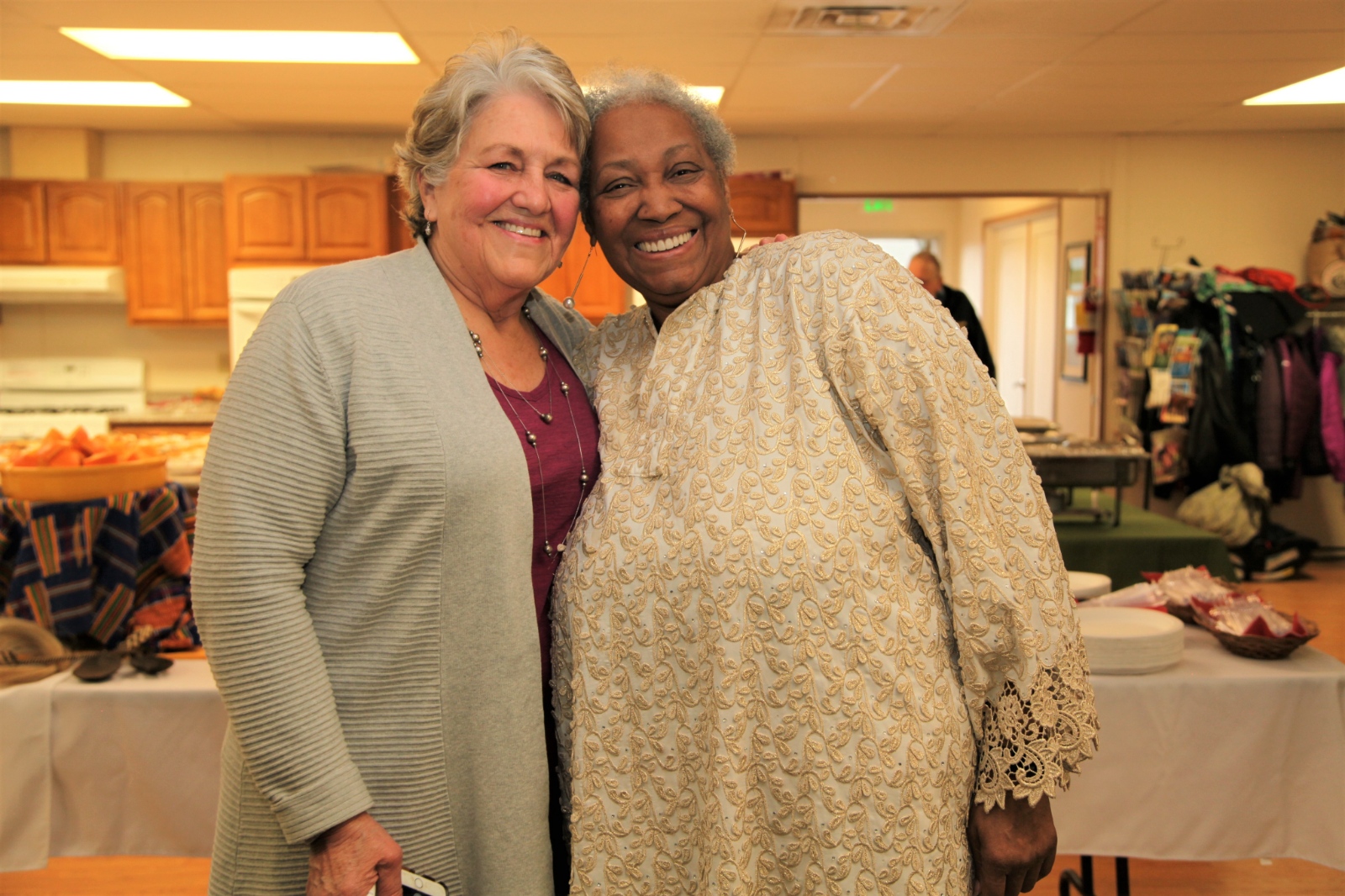 On February 16, Love at the Cross (Washougal, WA) held the annual Black History Celebration. This year’s event focused on unity by emphasizing what unites us, from globally impacting contributions by black inventors to Martin Luther King, Jr.’s “I Have a Dream” speech. 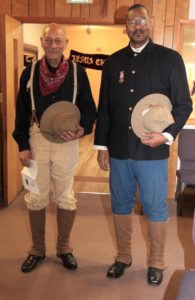 Charles Coleman treated the audience to an unforgettable, dramatic and flawless rendition of the famous speech. Four young men from the Lewis and Clark Young Marines Color Guard and one from the Riverside Pathfinders presented flags, including the Freedom Flag, while Tamara Corpin sang the National Anthem.

Matron of Ceremonies, Lonnie White led the children’s/youth ministry in reading Black American historical tidbits. Pastor Annette Nettles and the Riverside Seventh-Day Adventist Church Pastor Merrill Caviness both prayed and offered spiritual reflections on our history of mistreating differences and our united goal to emphasize showing one another God’s love. 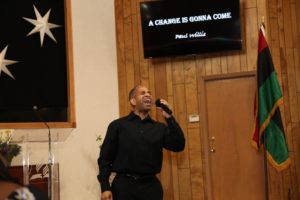 Many singers and musicians offered their talents for the event. Special thanks to Paul Willis, who among other songs, blew us all away with “A Change is Gonna Come,” sisters Tamara Corpin and Melissa Courser, Janie Whitlock, Velma Andrews, Janet Coleman, as well as Greg Scribner and Jessica Timmons. Several people also lent their talents behind the scenes on sound, camera, video mixing, and stage direction, including Denny Nutter, Myles Bourland, Lisa Nettles, Roy Timmons, and Alonzo White.

Also in attendance were the Mayor of Washougal, Molly Coston, and the local Chief of Police, Wendi Steinbronn. The 1890s Buffalo Soldiers of the West brought an array of artifacts and imagery from the late 20th century all the way to today. They dressed the part and generously gave their time to impart their deep knowledge to everyone who visited their table. 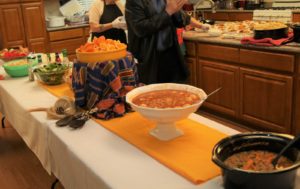 The big finale was the complementary soul food feast. The food was plentiful, including fried chicken, ribs, potato salads, fresh fruit, green salad, stews, and rolls. The desserts were almost as plentiful and varied as the main feast, with multiple cakes, pies, and cobblers.

The 2021 event is already scheduled for Feb. 21, and the Facebook Save the Date is posted. All are welcome!