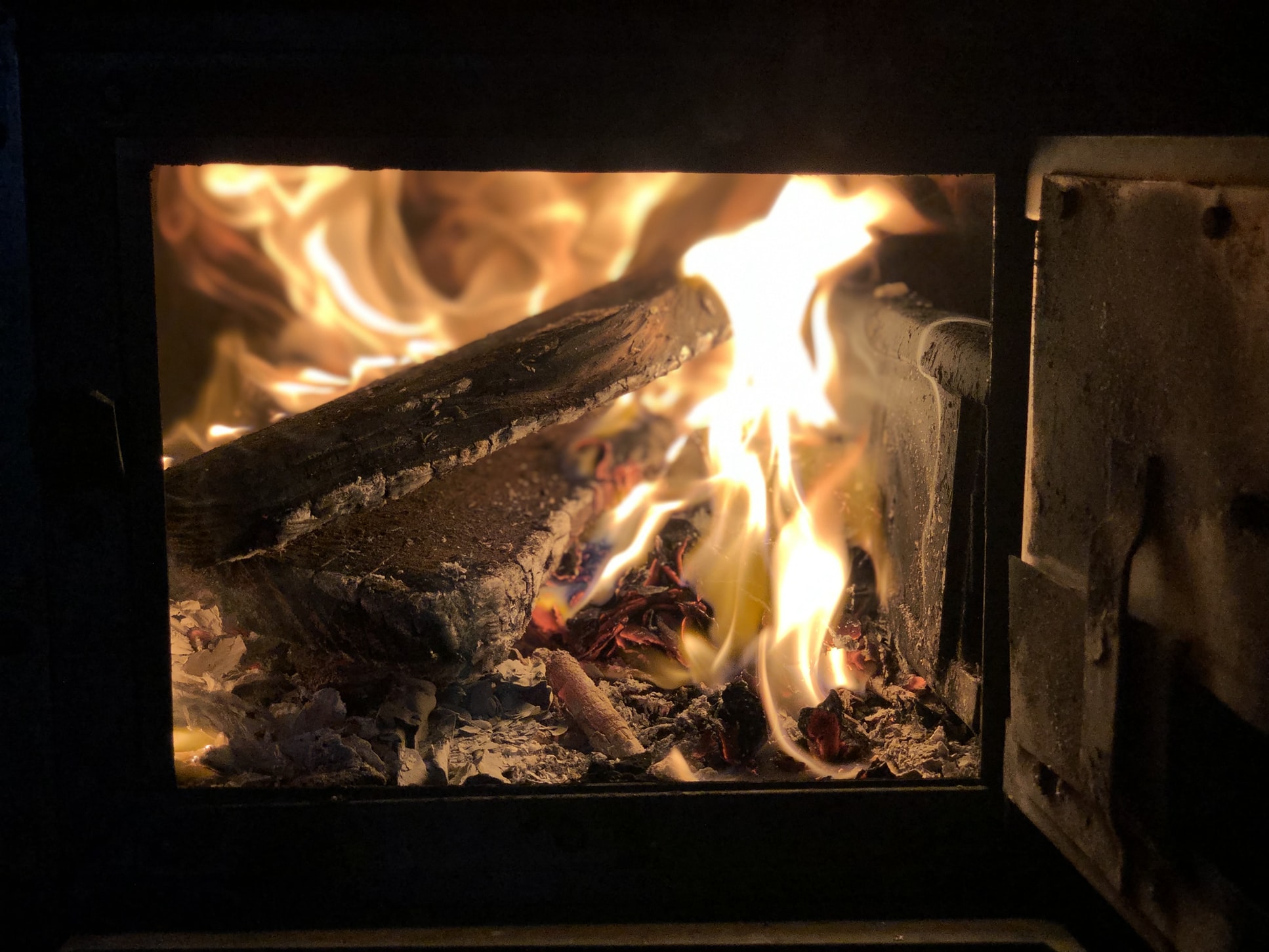 About 10 years ago, during the upheaval of the “Arab Spring,” I received a baptism request via our UK website. We get a number of inquiries from abroad. Some of these are scams designed to extract money from us. We are therefore cautious in our response. We explain about our church and its teachings. We tell them that we are not a source of regular funding.

At that time a number of tyrannical regimes in the Middle East and North Africa had given way to emerging democracies. Although it was all done in the name of freedom, it did not necessarily mean more tolerance for Christianity and minority religions. In some countries it led to renewed persecution. Christian families and churches were attacked by angry mobs.

We have a wonderful message of grace to share with people of all faiths and of no faith. The message is staggering in its simplicity. It says that everyone has been included in God’s grace. Everyone is forgiven for all the bad things they have done. Jesus died on the cross for all, and through his sacrifice, all people are drawn to God. Everyone. Buddhist, Taoist, Christian, New Ager, Muslim, Hindu, Jew, pagan and atheist. Whether we like it or not, each one of us has been forgiven in Christ. The call is to respond to God’s grace.

Against the background of these events in the Arab world we received this visit request from one of the nations involved. One of the most exciting things in pastoral ministry is to meet someone for the first time. So you can imagine my joy over this group of people in a country where we had no members.

I was twice delayed in going to see them. Once due to a personal accident, and on another occasion a bomb went off near the airport into which I was due to fly.

When I did go, it took about two hours to get from the airport to an industrial town in the middle of the country. The plan was that the group of eight would meet me the next day. They had to travel three hours from the mountains in order to get there. It had been decided that it was not safe for me to go to where they live. To meet there would have attracted the suspicions of neighbors and perhaps of the Islamic authorities. A few months before the government had expelled a Christian pastor for speaking openly about Christ. Throughout the land there is great antipathy towards evangelical Christians. We had to be as discrete as possible.

Only two people made it to see me. One was a young man in his late twenties and the other an older man, probably in his fifties. I asked them how their interest in Christ began. “We went to a book fair in a coastal town, and found, tucked away in a corner of a stall, some copies of the New Testament in Arabic. When we got home, we read the New Testament from cover to cover. We were convicted that Christ is Lord.” One of them had access to the Internet and looked for a church to join. After much searching, they wrote to us.

I was transfixed by their story. There is something about the first love, isn’t there? Would I have been so diligent? Their zeal left me wanting, and I knew it, and yet here was I to minister to them. By visiting me they were risking their families and their livelihoods.

After prayerful discussion I baptized the younger man in the hotel bathtub, which was too small for the job. The older man decided to wait for another time. Since then another five people have been baptized on subsequent visits.

Life is difficult for them right now, with the combined events of the Coronavirus lockdown and Ramadan, which began April 23 and just ended on May 23. Typically, during Ramadan, the UK and Swiss churches have provided funds for them to go away together and thus not be involved in the Islamic festivities. With the lockdown, travel is not allowed, and yet our members want to get away from the ritual fasting and associated events. The group is small enough to be allowed to gather, and so they have decided, again with outside financial help, to meet near the hotel where I first met them. During Ramadan they will have discussions based on Arabic translations of the UK’s Day by Day Bible Studies and of articles from our French church’s website, and they hope to tune into the UK’s live streaming of sermons and studies while their facilitator translates.

But, now that Ramadan is over, what happens to them and to other Christians in Islamic countries and communities, where following Jesus is often not tolerated?

The book of Daniel tells us about Shadrach, Meshach, and Abednego. They were believers caught up in a system that was against them and their faith. Being cast into a furnace as a means of execution was not a new thing. It was practiced widely. Nebuchadnezzar roasted two wayward prophets, Zedekiah and Ahab, in the fire (Jeremiah 29:22). Archaeologists have discovered huge kilns that were used for such purposes. Some are shaped like a railway tunnel, with the one end sealed up and the other end open. People could watch as the victims burned.

Shadrach, Meshach and Abednego refused to respond to the daily call for prayer to a false god. Today many Christians are pressured by peers, family, and society to kowtow to the local or state religion. Every morning at my hotel I heard the haunting song of the muezzin reminding everyone everywhere to pray to Allah. Not to participate is viewed with suspicion. To preach a message of grace, as wonderful as it is, is dangerous stuff. The possibility of persecution is real.

We read in the news of isolated events where Christians are attacked for their belief in Christ. But it’s more prevalent than we realize. In many places in our turbulent world Christians face persecution on a regular basis. I know some of us also face daily victimization from family or acquaintances because we stand up for Jesus Christ. Just as Jesus suffered, so all of us share in his suffering. For many Christians, every day seems like a walk in the fiery furnace.

When Nebuchadnezzar looked into the furnace to watch the three men burn, he was amazed to see a fourth person. “Look!” he said, “I see four men walking around in the fire, unbound and unharmed, and the fourth looks like a son of the gods” (Daniel 3:25 NIV UK). Jesus, the incarnate Son of God, is with us whatever happens to us. The Spirit of Christ comforts us and gives us hope, and he continues to do so in this time of Covid-19.

Please pray for our contacts, and for persecuted Christians everywhere, both at home and abroad.

4 thoughts on “Every Day in the Fiery Furnace”