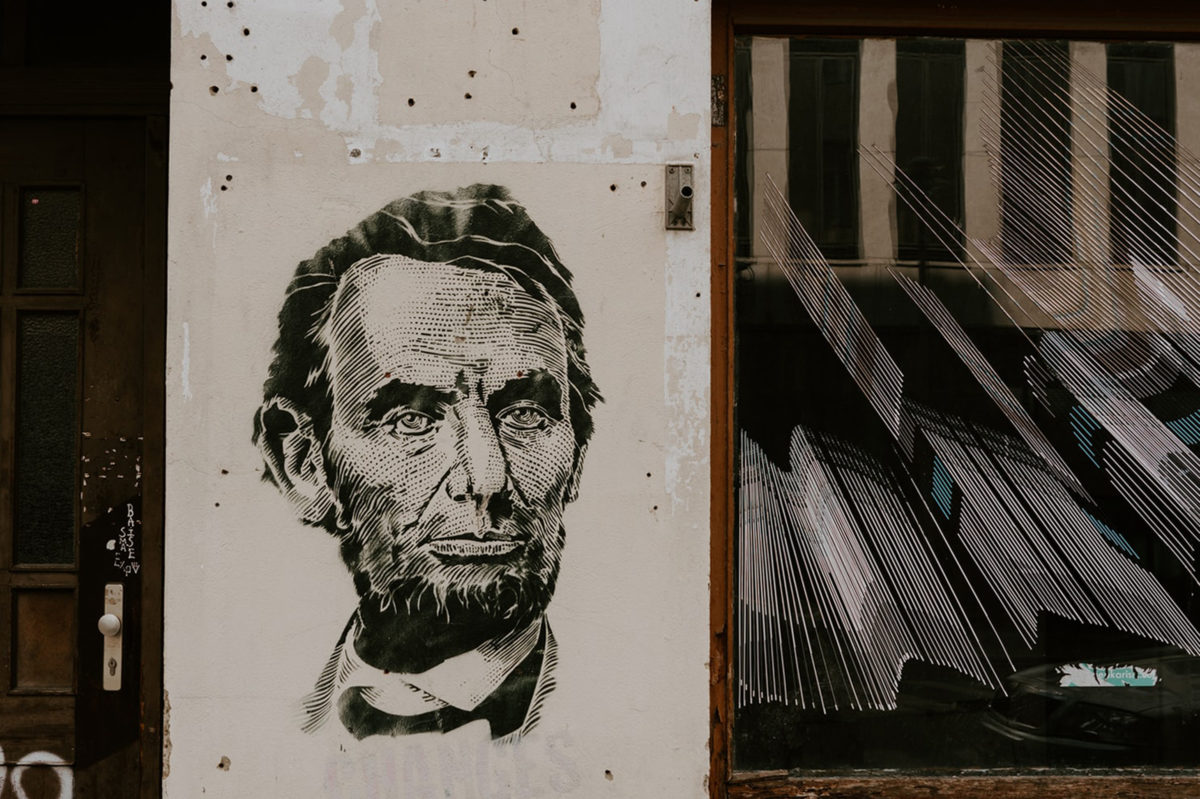 The presidents all around the world have had their leadership tested through the recent global pandemic. I am a student of history and I enjoy reading about the different Presidents and some of the challenges they faced. I am a huge fan of US President Abraham Lincoln for many reasons. Historians characterize him as the best president in all of US history, and certainly he brought the country through a dark and troubled time.

Last summer on family vacation I read a fascinating book by Doris Kearns Goodwin entitled Team of Rivals. This book documents how Lincoln was secure enough and wise enough to work with other politicians who did not always agree with him. In fact, the very men who ran against him in the election of 1860 he placed in highly responsible positions on his cabinet.

In his early life Lincoln suffered great loss. When he was nine years old his mother died from what was called “milk sickness.” His mother was who he attributed his intelligence and inspiration. Her loss was significant. When Abe was 18, his older sister Sarah—who had a large role in raising young Abraham—died in childbirth. Then four years after the death of his sister, his first real love, Ann Rutledge, died from typhoid fever.

Twenty months after Ann’s death, Abe moved to Springfield, IL, to begin his law practice. Because he had never received mentoring and sponsorship from an established lawyer—which was the more typical path into law—Abe was a fairly desperate man hoping that his fledgling law practice would be successful. He was certainly a man who could use a friend and much-needed encouragement. Enter Joshua Speed.

Joshua was a well-educated man—a bit younger than Lincoln—and the proprietor of the Springfield General Store. Instead of selling Lincoln a bed on credit, he offered him the opportunity to become his roommate. Here is what Goodwin said about their relationship.

“Lincoln and Speed shared the same room for nearly four years. Over time, the two young men developed a close relationship, talking nightly of their hopes and their prospects, their mutual love of poetry and politics, their anxieties about women. They attended political meetings and forums together, went to dances and parties, etc.”

It is clear that this hearty friendship with Speed came at a critical juncture for Lincoln. The Bible speaks a lot to the value of friendship. The Proverbs says that a true friend sticks closer even than a biological brother. Joshua was that kind of friend to Abe.

The example of Lincoln and Speed makes me think of the biblical relationship of Jonathan and David.

Jonathan and David’s relationship was characterized by a loving friendship, with their souls knit together in shared values, mutual admiration, and bonded in covenant to one another.

1 Samuel 18:1-4 documents how Jonathan received David into the ranks of the Israelite army, into the palace, into the family as his brother-in-law, and with the deepest sense of true brotherhood. As the story unfolds, we see how Jonathan worked to keep David safe from the murderous attempts from his father King Saul. How remarkable it is for Jonathan to stand in the gap for David in this fashion.

Ultimately, Jonathan’s sister Michal forsook David, but Jonathan held true to his covenantal relationship, which is amazing since David was anointed to become the next king instead of prince Jonathan. Upon hearing the news of Saul and Jonathan’s demise in battle, David expressed this deeply emotional lament:

How the mighty have fallen
in the midst of the battle!

Jonathan lies slain upon your high places.
I am distressed for you, my brother Jonathan;
greatly beloved were you to me;
your love to me was wonderful,
passing the love of women.
(2 Samuel 1:25-26 NRSV)

The selfless, spiritual friendship we see on display with Jonathan and David is evidence of God’s presence in the lives of these two men. I would suggest that Abraham Lincoln and Joshua Speed were also a living extension of the love of God present in their bond of friendship. These examples of brotherly affection, deep commitment to one another and genuine honoring of one another hold out great hope for how relationships can be.

I have been richly blessed with true friends at all stages of my life. For many people in leadership, be they presidents of countries or pastors of churches, they often experience a great deal of loneliness. For any of our GCI leaders who may feel alone and discouraged, I recommend that you show yourself friendly and give attention to forming some meaningful relationships. You will be glad that you did.