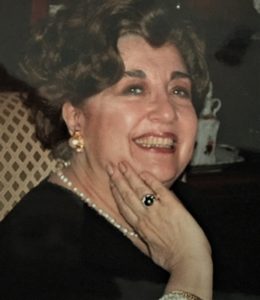 In 1964 she moved to Pasadena, California, in order to attend classes at Ambassador College, the educational arm of the Worldwide Church of God (she, her mother, maternal grandparents and several other family members had become members of the church). There we got to know each other. I was the director of the News Bureau in the church’s editorial department and Barbara became the office secretary in the fall of 1965. Our relationship blossomed and we were married on January 23, 1966. Two sons, Neal and Derek, rather quickly entered our lives in December 1966 and July 1968.

2 thoughts on “Death of Barbara Hogberg”