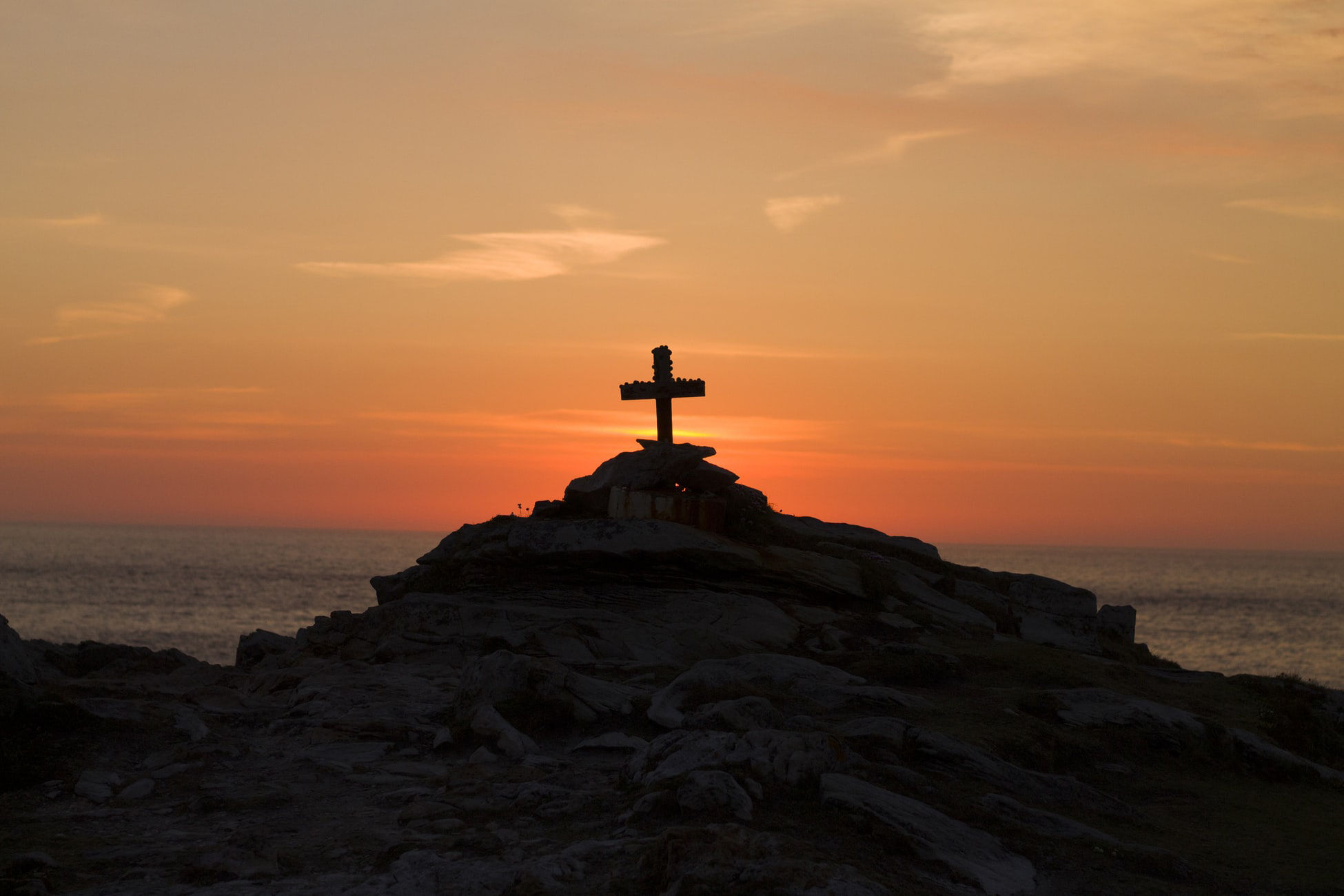 29 for the gifts and the calling of God are irrevocable. 30 Just as you were once disobedient to God but have now received mercy because of their disobedience, 31 so they have now been disobedient in order that, by the mercy shown to you, they too may now receive mercy. 32 For God has imprisoned all in disobedience so that he may be merciful to all.

Sometimes I get discouraged when thinking about many I used to know at church, who, for a number of reasons, have left our fellowship, and as far as I know, just aren’t “going” anywhere. I don’t know their hearts, and what their relationship is with Jesus, but humanly, I grieve for them, wishing that they were again in community with me, that we could journey together in the love of our Triune God.

When I read this passage in his letter to the church in Rome (part of a discussion in chapters 9-11), I see Paul had similar concerns. Here he struggles with the fact that the descendants of Abraham, God’s chosen people, the covenant people and his own people, have rejected Jesus as their Messiah.

In addressing Gentile Christians, Paul explains that although they were once disobedient, God has shown them mercy, and he still offers mercy to those who are the original covenant people.

What does that mean for us when we reject God through our actions, or for those we may know who seemingly have walked away from God?

I take great encouragement from two statements in this passage:

God has not rejected his people whom he foreknew.
The gifts and the calling of God are irrevocable.

God has not abandoned the original covenant people. And he continues calling to me, even when I find myself in a state of disobedience to him. He also continues to reach out to all who have “walked” away from their calling.

Why? So he can show that he is merciful to all.

Prayer: Lord, thank you for showing mercy to all through your Son Jesus. Thank you for not judging us as we would tend to judge ourselves and others. May you show us how to be merciful the way you are merciful to us. 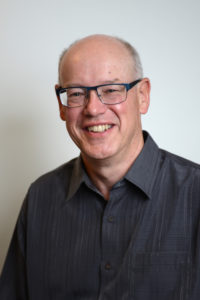