35 On that day, when evening had come, he said to them, “Let us go across to the other side.” 36 And leaving the crowd behind, they took him with them in the boat, just as he was. Other boats were with him. 37 A great windstorm arose, and the waves beat into the boat, so that the boat was already being swamped. 38 But he was in the stern, asleep on the cushion, and they woke him up and said to him, “Teacher, do you not care that we are perishing?” 39 And waking up, he rebuked the wind and said to the sea, “Be silent! Be still!” Then the wind ceased, and there was a dead calm. 40 He said to them, “Why are you afraid? Have you still no faith?” 41 And they were filled with great fear and said to one another, “Who then is this, that even the wind and the sea obey him?” Mark 4:35-41 NRSVUE

Epiphany means “manifestation,” and this passage reminds us that all of Jesus’ life was manifesting or revealing who God is. In the darkness of the night, a fierce windstorm suddenly came up violently tossing the boat as the high waves began to fill it with water. The disciples grew fearful believing their lives were in danger. Meanwhile, amidst all the frantic activity, Jesus was quietly asleep. He looked undisturbed by the winds and waves buffeting the boat, in stark contrast to the panic of others.

The disciples in their displeasure came to Jesus and woke him up. They accused Jesus that he was not only unaware that they were about to die, but that he didn’t care! Strong words!

Jesus then stood up and rebuked the wind and waves. He said, “Peace! Be still.” 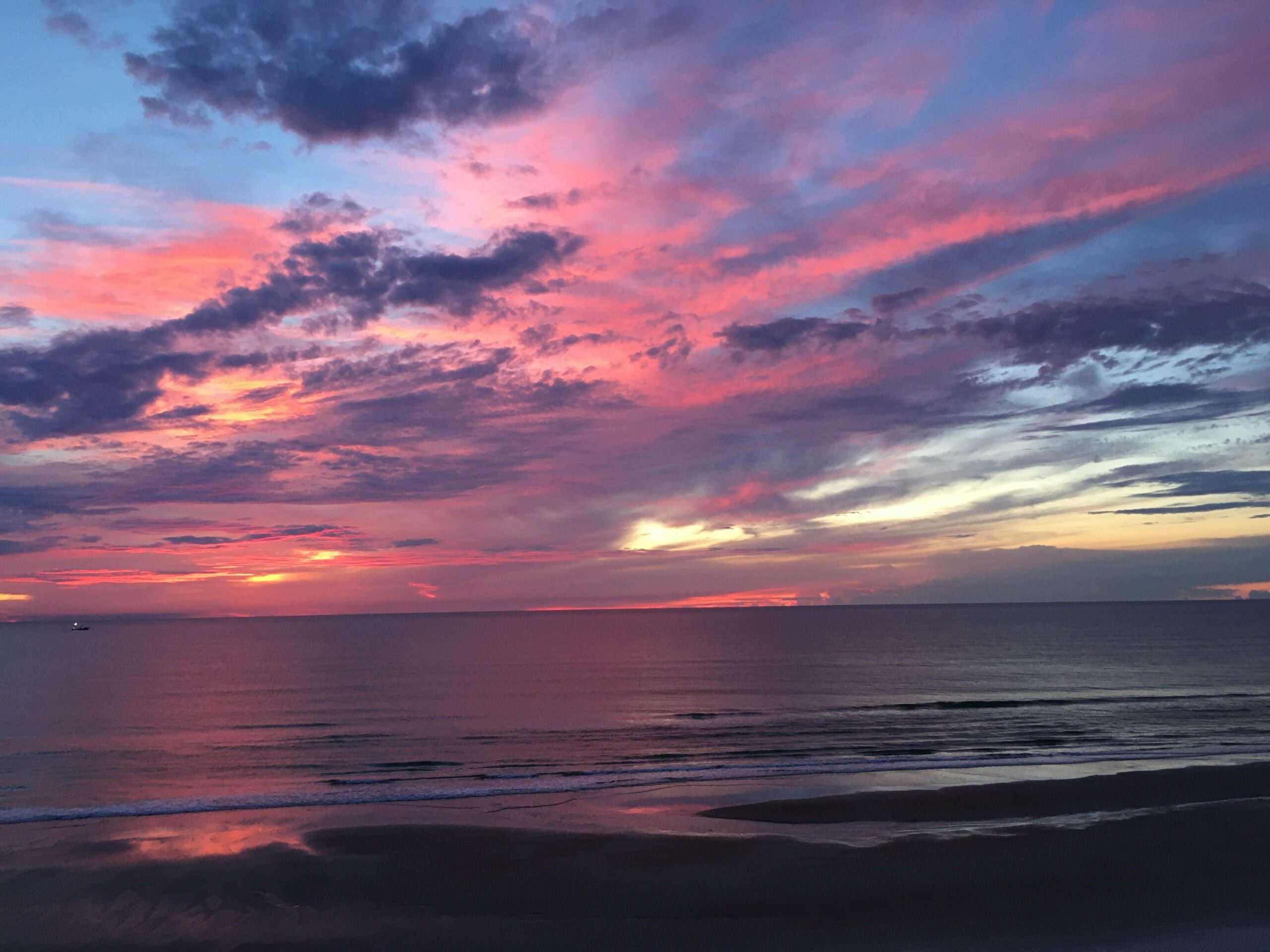 As quickly as the storm appeared, the sea became absolutely quiet. There was “great calm.” The disciples stood in awe that Jesus speaks his authority over the violent storm. They were led to ask, “Who then is this, that even the wind and the sea obey him?”

The disciples asked the most important question: who is Jesus?

Mark records the many miracles of Jesus showing his power over diseases, demons, and death. Jesus demonstrates his deep compassion and concern for all people. He is aware of our fears and tendencies to panic.

No matter what circumstances we find ourselves in, Jesus is with us, he is for us. He is powerful, and yes, he cares! This is Jesus, who reveals the heart of the God. 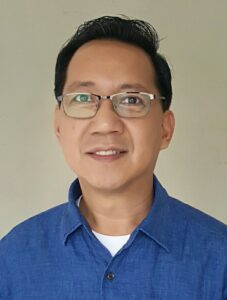 5 thoughts on “Devotional—Jesus Calms the Storm”