GCI President Joseph Tkach, accompanied by US Regional Pastors Rick Shallenberger and Tim Sitterley, recently visited the Philippines. The visit began with a training conference on February 16-17 in Tagaytay for 300 seasoned and emerging Filipino pastoral leaders (pictured below, click to enlarge). Along with inspiring worship, three ordinations, and a couple of special presentations, two workshops addressing the topics of healthy church and healthy leadership were conducted by Rick and Tim. 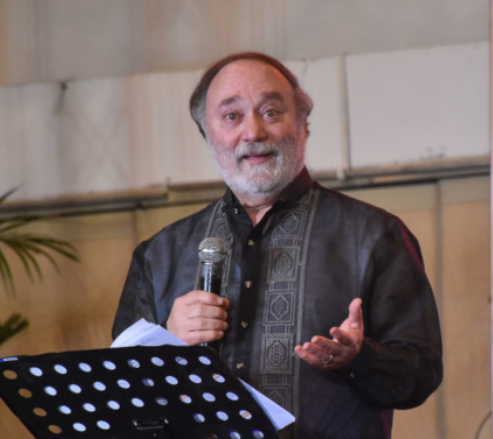 Following the Tagaytay conference, the group travelled to Manila for a worship service held at the Philippine International Convention Center on February 18. The service was attended by more than 1100 GCI members. One of the highlights was a worship song sung in eight Philippine dialects. President Joseph Tkach (pictured at right) gave the sermon titled “Here Comes the Judge,” addressing the profound love that God has for mankind. He also led the group in communion. Following the worship service, some of the Philippine members put on a show with presentations from several regions around the Philippines. According to Rick Shallenberger, “It was abundantly clear throughout the weekend that the Filipino members have a deep appreciation for President Tkach.” 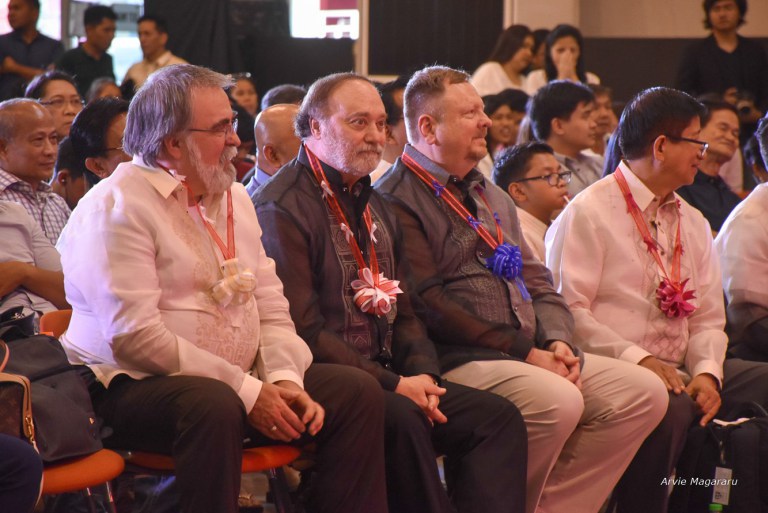 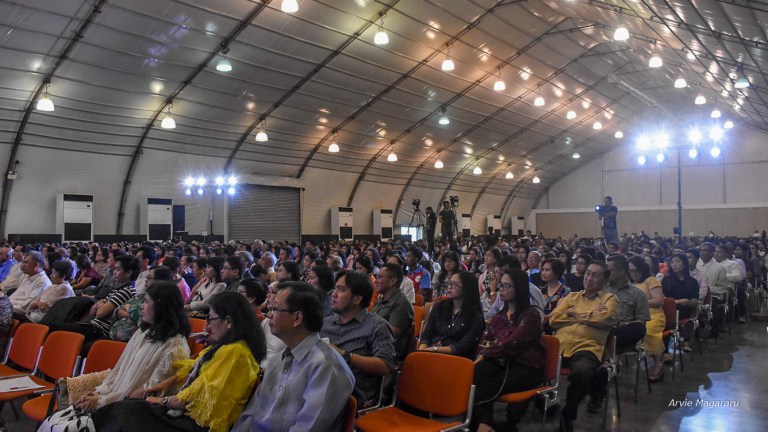 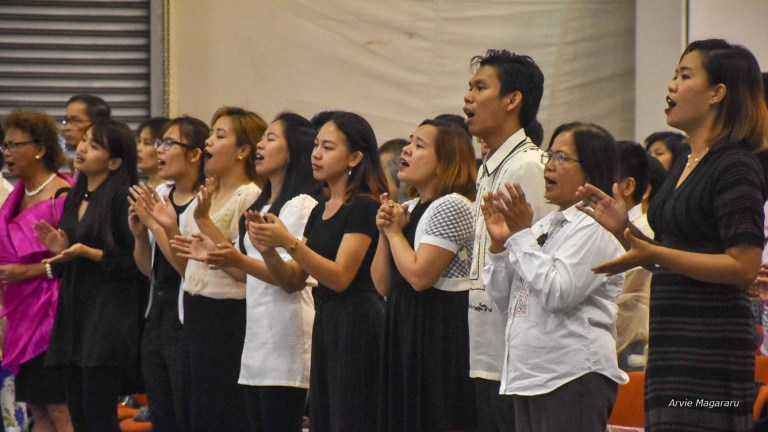