Jack Evans, pastor of GCI’s congregation in Kenai, Alaska, reports that his wife Pat continues to struggle with pain and cognitive impairment since being in an auto accident in 2016 (click here for a prayer request at the time).

Recent medical tests indicate the possibility that Pat has autoimmune encephalitis. Further tests are planned to determine how to treat her medically. Jack notes that he and Pat are going through a lot of stress and uncertainty, though they know God is with them. Please lift them up in prayer. Cards may be sent to: 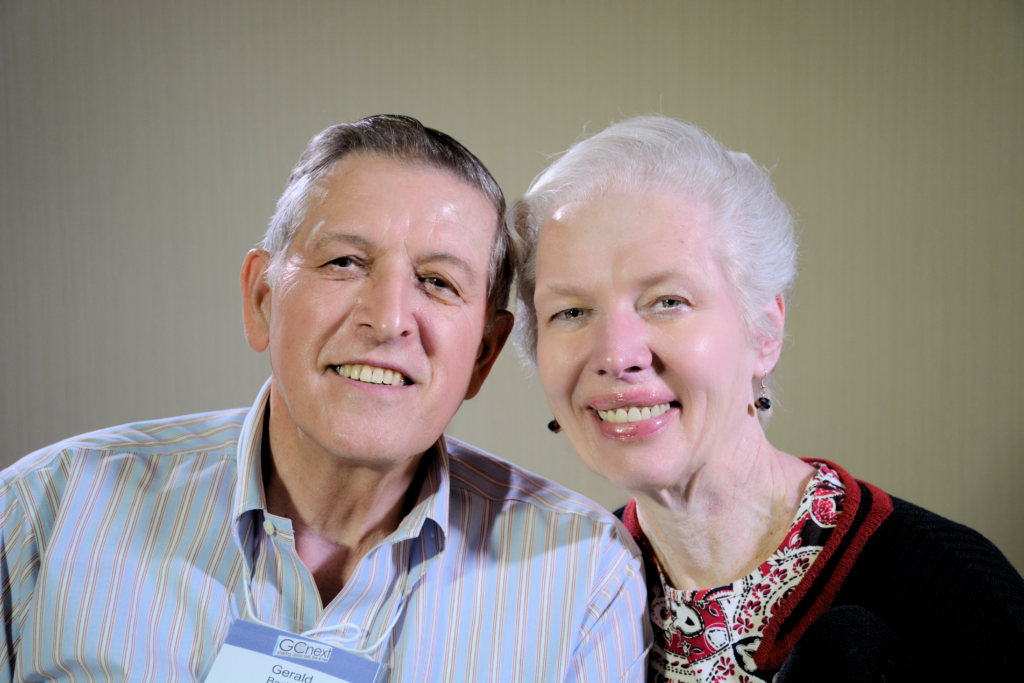 Six weeks ago Traci underwent surgery to rid her of large fibroids growing rapidly in her uterus. Following the hysterectomy, it was determined that one of the fibroids contained a rare and aggressive cancer (leiomyosarcoma). Thankfully, the surgery had removed these fibroids intact and a follow-up scan showed no evidence of remaining cancer. However, because this type of cancer often spreads, additional medical treatments are being considered.

Your prayers concerning treatment decisions and Traci’s healing are needed and appreciated. Please also pray for Traci’s husband Troy and their two pre-teen children, Lauren and Jack. It’s a trying time for the whole family. Cards to Traci and her family may be sent to: 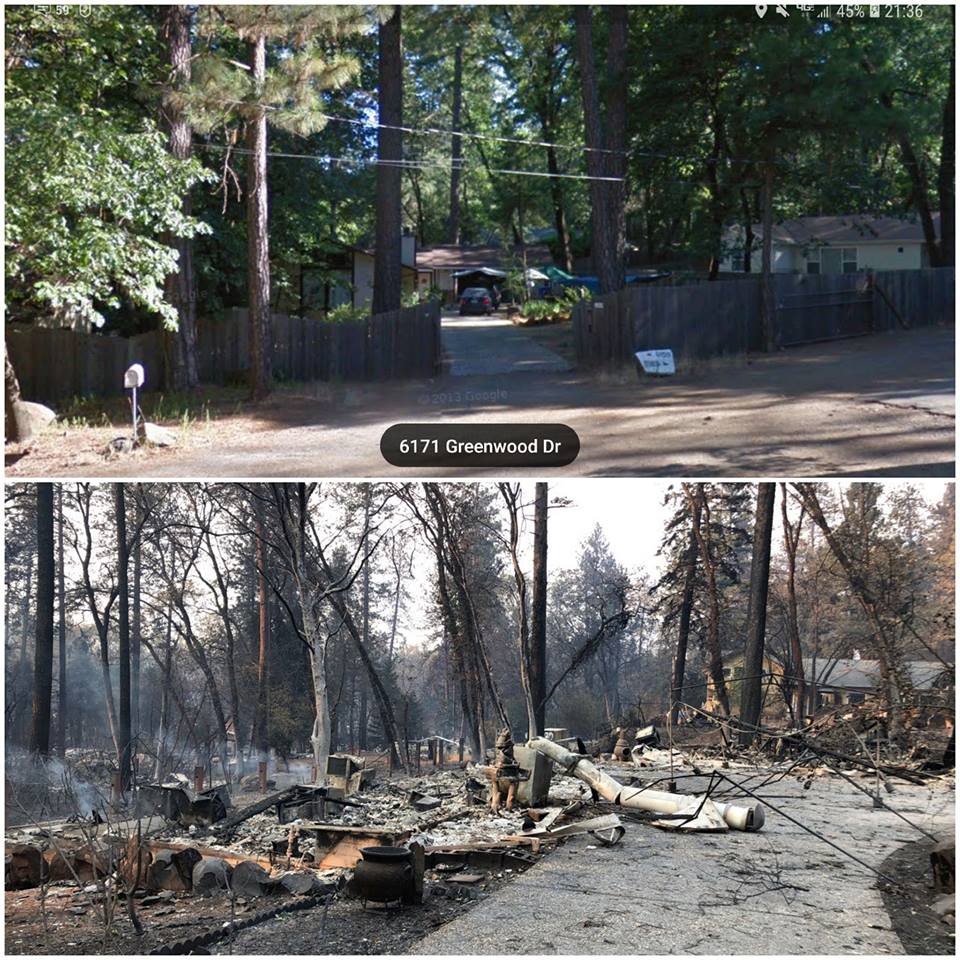 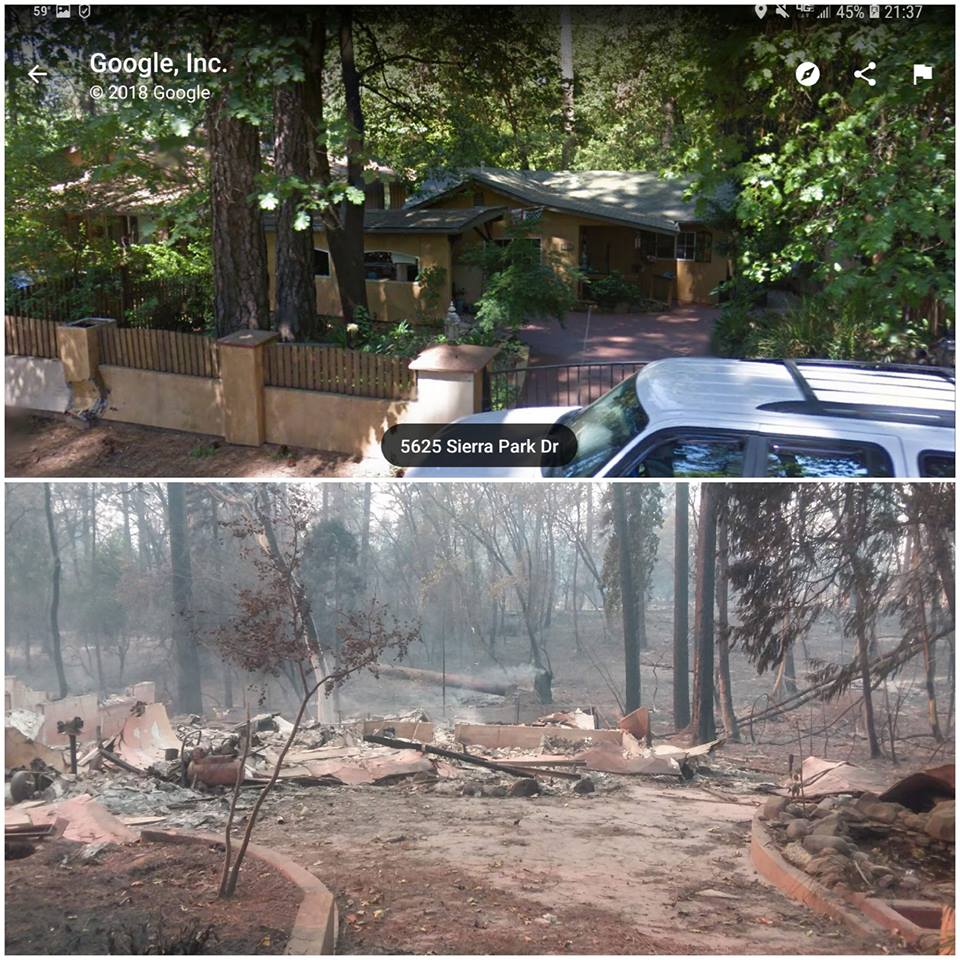 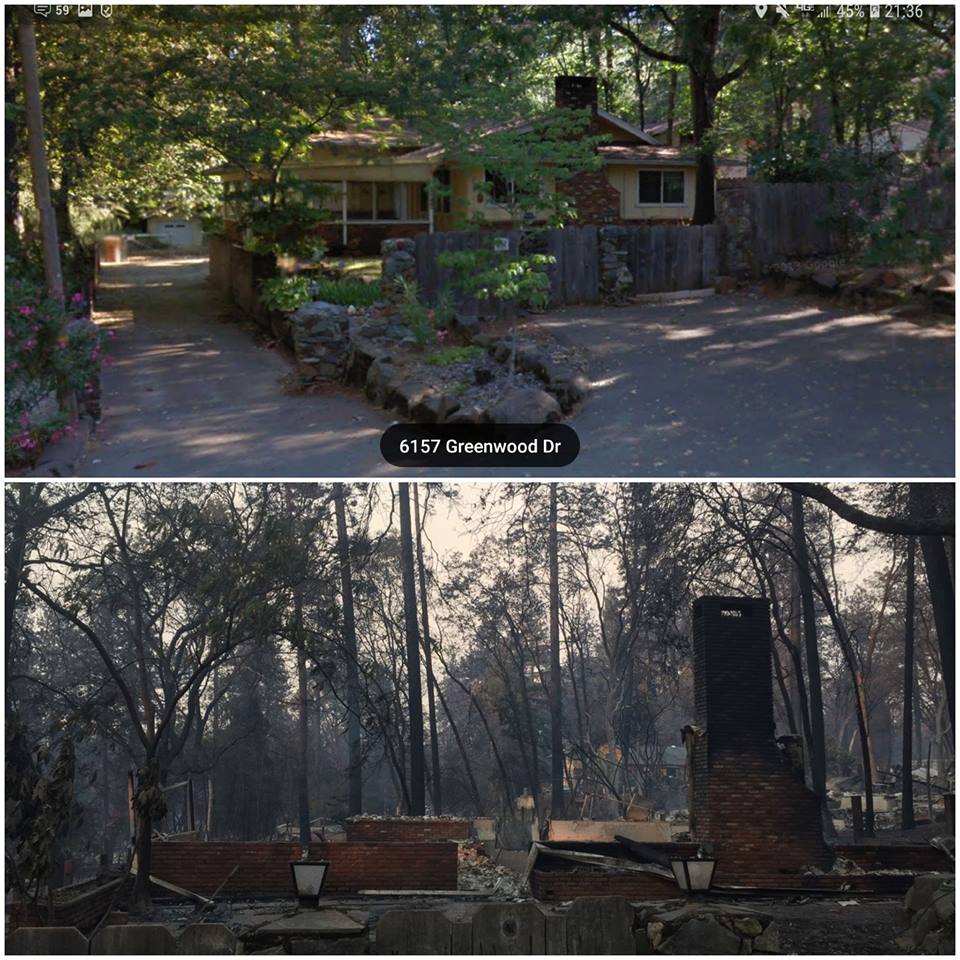 We are thanking God that no GCI members were injured or experienced significant property damage due to hurricane Michael, which recently ravaged parts of Florida and Georgia. Please continue praying for all who experienced loss and continue to suffer.

Prayer is requested for Heather Smithson, wife of GCI Canada elder Leigh Smithson. Heather has been diagnosed as having breast cancer. She will be having surgery in the near future. This year has already been a difficult one for her in terms of her health.

Over the years, we have prayed for Carn Catherwood, GCI board member and former pastor and administrator. Carn recently sent the following update concerning recent health challenges.

For the past four months, I’ve had a spate of serious health issues. But now I can report some very good news. Over three months ago, I was diagnosed with a large tumor in the upper colon. In mid-May my Gastro-Enterologist performed major abdominal surgery to remove it. The procedure required a re-sectioning of my colon. Thankfully, the tumor, though large, turned out to be benign. Because of the complexity of the surgery, I was in the hospital for 11 days.

Barely three weeks later, probably because of the shock caused by the surgery to my system, I had the worst Afib/Heart Flutter episode I’ve ever had (I’ve had them periodically for over 30 years). One night my heart-rate was so rapid and irregular that I fainted—my tail-bone was cracked when I hit the floor. My wife Joyce took me to the ER, and as soon as I sat down on a bed my heart rate plummeted to zero, which meant that I had no pulse and was only a few minutes away from dying. A little Asian nurse did CPR compressions on my chest for several minutes and managed to get my heart started again twice. But as soon as it began to beat, my heart rate shot up again. My Cardiologist ordered an emergency heart ablation which was performed the next day. During an ablation a catheter is used to burn away the tissues of the heart that contain defective nerve pathways that cause the heart circuits to misfire. It’s a procedure with some risk and isn’t always successful. But mine was. Praise God.

After eight days in the ICU, I was released, feeling pretty beat-up and shaky. Slowly, my strength has been coming back. Today, three months later, my heart is beating normally and my Electrophysiologist feels the procedure was a success. There appears to be no lasting damage to my heart and the Cardiologist states it should keep me going “until you’re at least 100” (his words).

I am grateful to God for his love, his amazing grace and his presence during those crazy, very scary moments. To him be all the honor and the glory. My sincerest thanks to all of you for your love and prayers.

We were saddened to learn of the recent death of James Jackson, GCI member, deacon and former Ambassador College employee.

James was born in 1925 in Arkansas. He joined the U.S. Marine Corps in 1944 and served in the Central Pacific, Japan and then during the Korean War where he was wounded in combat and received the Purple Heart. He returned stateside in 1952 and married Esther Glover. In 1958 he was honorably discharged from the military and went to work for Ambassador College in Pasadena, CA. He and his family then moved to Big Sandy, TX, in 1964 and James worked at the newly opened Ambassador College campus. He retired in 1990 after 26 years of service. James also served for 55 years as a deacon in GCI’s Big Sandy, TX, congregation. He helped care for the widows and led the Silver Ambassadors.

We were saddened to learn of the recent death of retired GCI pastor Steve Burns.

Steve graduated from Ambassador College in 1970. He then served as an elder in west Texas, and later entered vocational ministry and pastored the GCI congregation in Harrisburg, PA.

Due to illnesses, Steve had to retire from employed ministry. He and his wife Silvia then moved to the Fort Smith, AR, area. After two serious falls he was hospitalized on September 10 and died on Sept 13.

David Sheridan, pastor of GCI’s congregation in Calgary, Alberta, Canada, had triple coronary artery bypass surgery on September 10. The Sheridan family reports that the surgery used two arteries to bypass 3 vessels, which is both amazing and uncommon.

The surgery was very successful, with no complications. David’s recovery is going well and he is in good spirits as attested by this picture of his ride home from the hospital: 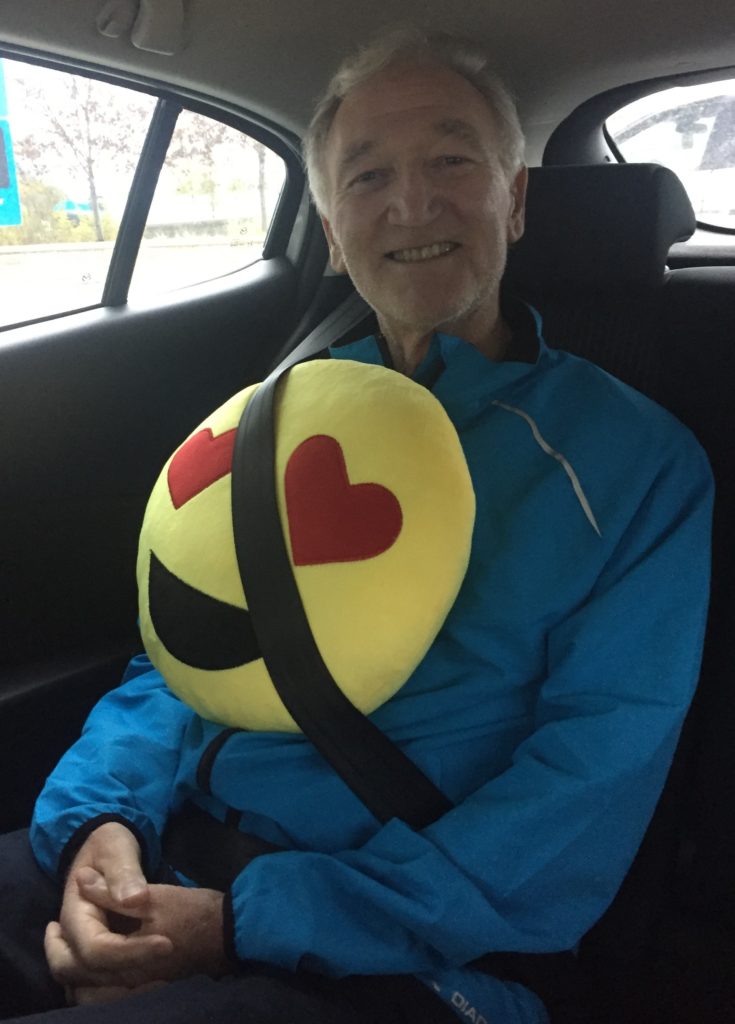