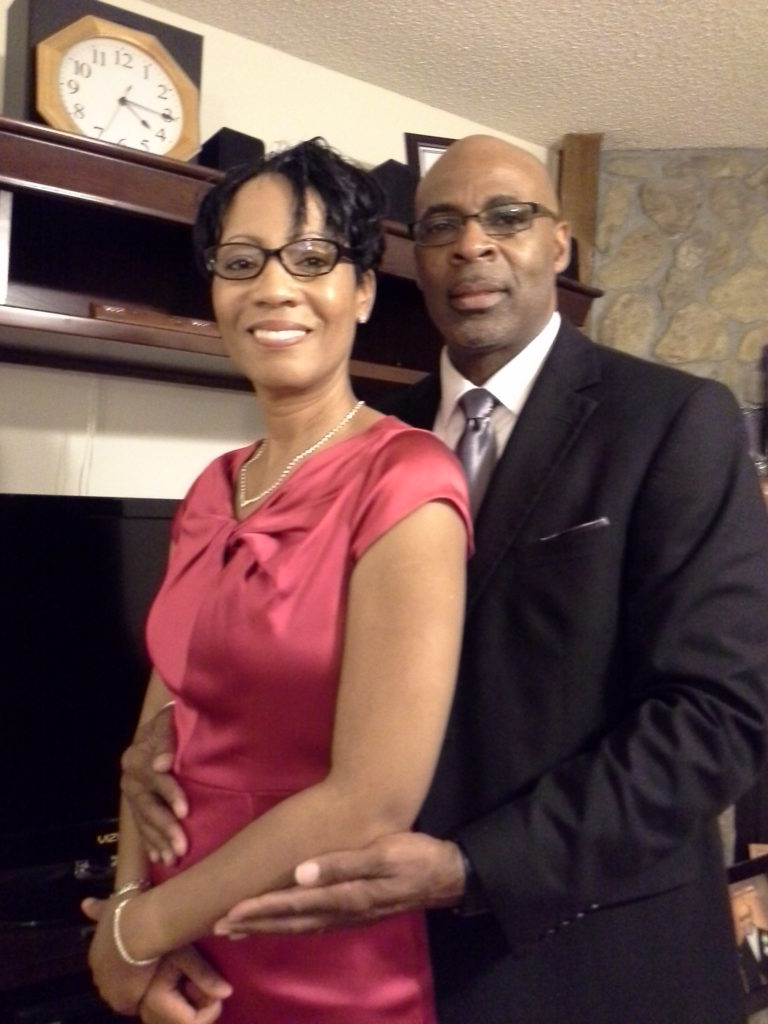 GCI’s congregation in Charleston, South Carolina, recently celebrated its fifth anniversary. Two years ago, the congregation, led by Pastor Tommie Grant and his wife Robin (pictured at right), moved into their own church building. After much prayer concerning where God would have them locate, the building, which had been vacant for two years, became available. It has served since then as an effective place from which the congregation reaches out to the surrounding community.

The anniversary celebration was special as the congregation thanked God for his provision. The event drew guests from the community along with family and friends. The guest preacher was Charles Young who pastors a GCI congregation in Atlanta, GA. It was a joyous day!