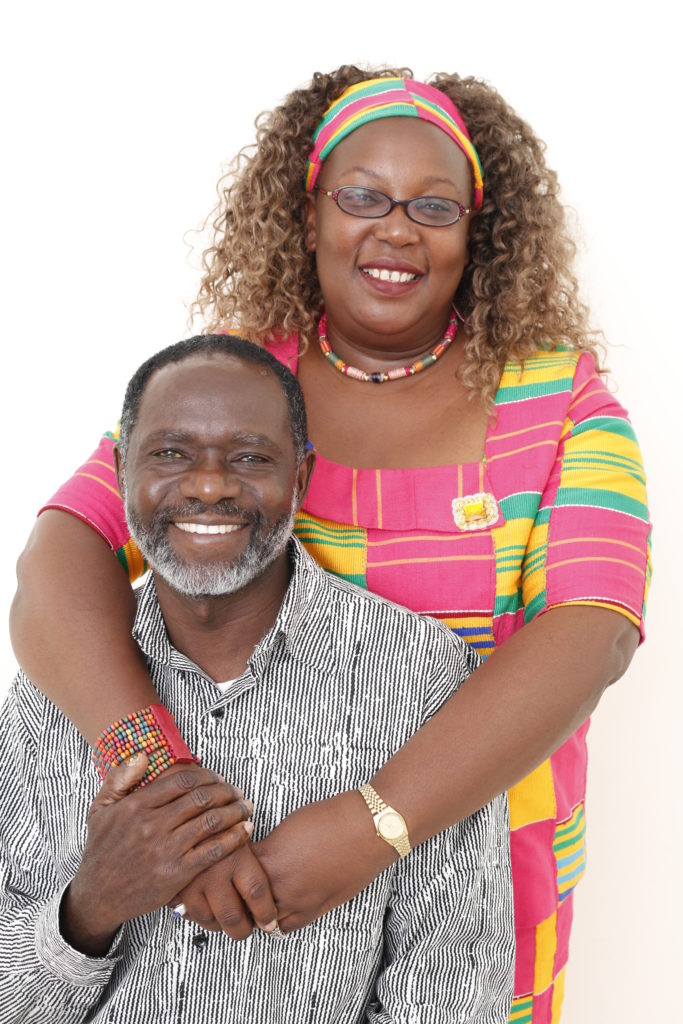 Kalengule Kaoma (pictured at right with his wife Nsama) has been appointed to serve as Director over all GCI churches on the continent of Africa. In making the announcement, Greg wrote this to the GCI mission developers, regional directors and national ministry leaders in Africa:

We are confident that Kalengule will provide thoughtful and effective oversight for all of the regions that make up the vast continent of Africa. We congratulate Kalengule and ask that you support him as he endeavors to serve you in the gospel work of Jesus Christ. 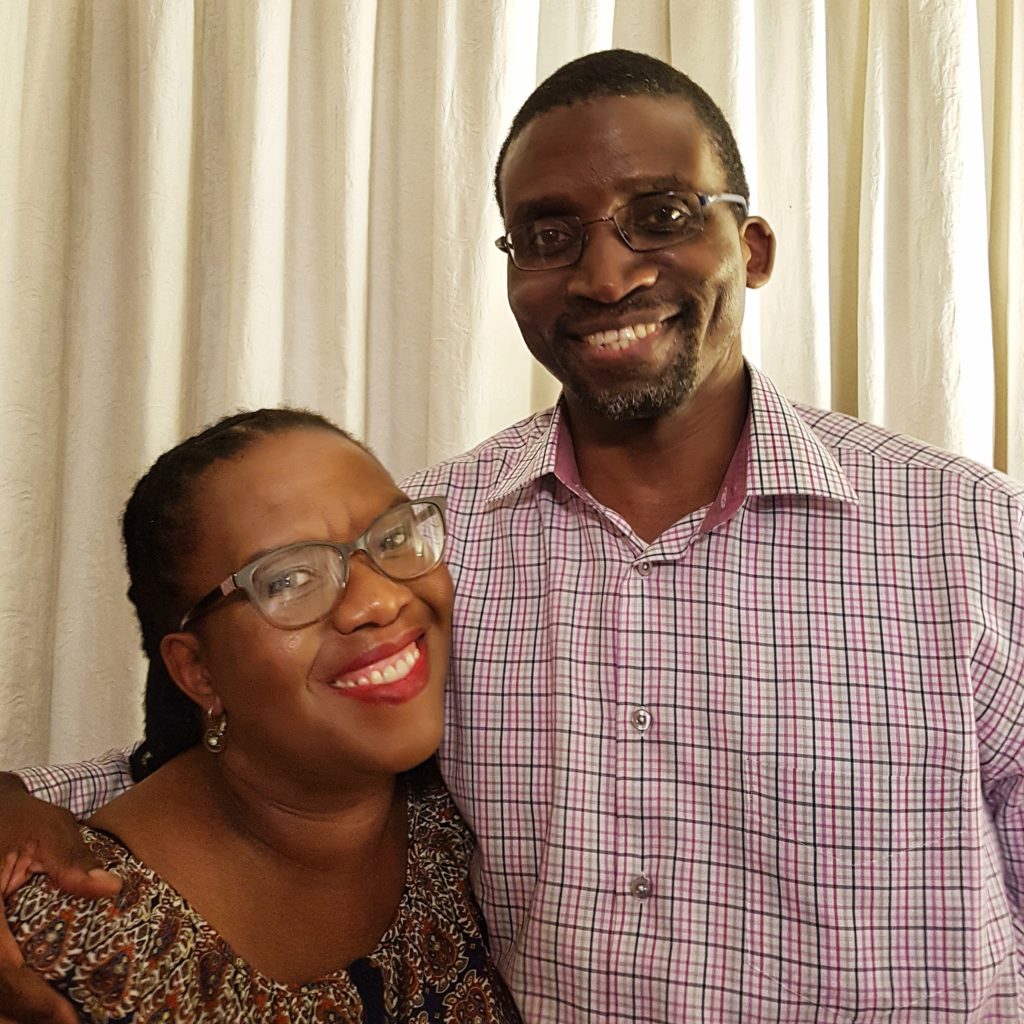 Greg also announced that Takalani Musekwa (pictured at left with his wife Margaret) was approved by GCI’s South Africa Board to serve as the new National Ministry Leader for GCI in the nation of South Africa (RSA). Takalani will be working with a national ministry team that will share the office previously held by Tim Maguire.

Greg thanked Tim for his 10 years of service as RSA National Ministry Leader. As Greg noted, 2017 was a very trying year for Tim, capped off by a serious injury to his foot and ankle. Tim resigned from his denominational leadership position in November, but will continue serving the church in South Africa in a volunteer capacity.

We solicit your prayers and support for this new phase of GCI denominational leadership in South Africa and all the continent of Africa.

3 thoughts on “Leadership changes in GCI-Africa”