Join us in honoring Warren Wilson, longtime pastor, who retired in August.

Congratulations, Warren and Lorraine! We are very grateful to you both for your faithful service and love for Jesus’ church. 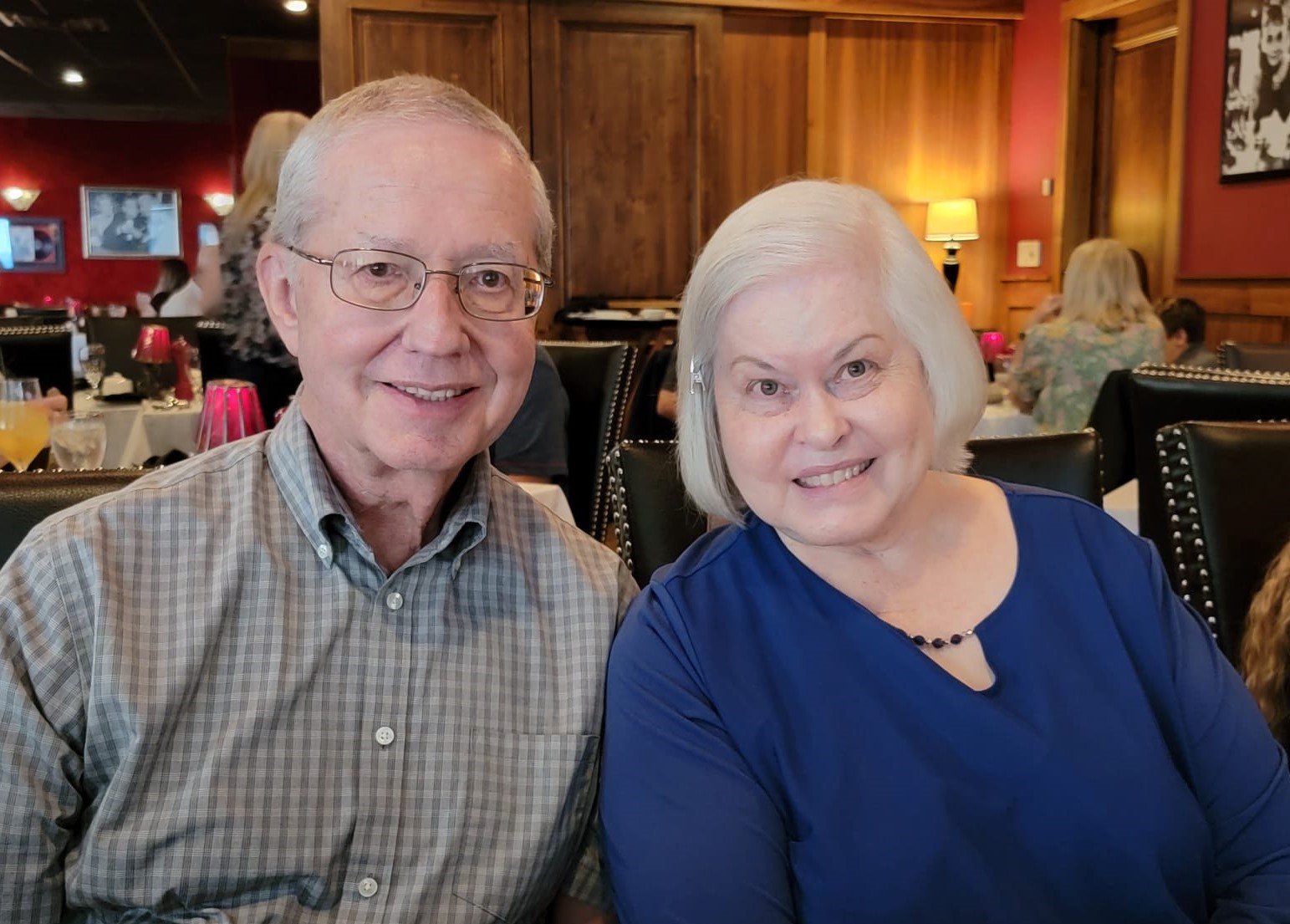 I retired at the end of August after 34 years in full-time ministry. It’s amazing how quickly 34 years can fly by. Now I’ll be able to spend more time with my wife, Lorraine. She and I are celebrating our 50th wedding anniversary on September 16, 2022. I’m also looking forward to spending more time with our two sons and daughters-in-law, our five grandchildren, and three great-grandchildren and two step great-grandchildren. It should be a lot of fun!

My faith journey in GCI began in the early 1960s. Our family listened to the radio broadcast, and we moved to Southern California in 1964. Shortly thereafter my sister Janet and I began attending church and were welcomed warmly by the members.

In 1968, I began attending Ambassador College in Big Sandy, TX, where I met my future wife, Lorraine Holtkamp. During my time there I really didn’t feel that I was being called into the ministry. So, after our graduation and marriage in 1972, we moved back to Southern California. We moved around and attended various congregations, finally ending up in the Bay Area in the early 1980s.

While attending the San Jose church, I began to sense that I was being called to ministry. I was ordained an elder in 1986 and hired into the full-time ministry in 1988. In the summer of 1994, we were transferred to Clarksburg, WV, where I served as their senior pastor. Little did I imagine how things would change in six months, and that I’d serve the rest of my ministry in West Virginia.

It was a difficult time in 1995 as some of our members left. But through it all, I encouraged the remaining members. We are saved by God’s grace, not by our attempts to keep the law. We were wrong — it’s been humbling to accept that. The scripture that has meant the most to me in our transition is Galatians 5:1.

So Christ has truly set us free. Now make sure that you stay free, and don’t get tied up again in slavery to the law. NLT

The thing that has been the most meaningful to me during my years in ministry is the chance to serve the members and to share their joys and sorrows. I can’t imagine doing anything that would be as meaningful as that.

Now that I’m retired, I’m looking forward to seeing how God wants to use me going forward. I don’t believe he’s finished with me yet, so I pray and look forward to him revealing to me what’s next. I still want to serve him and serve others wherever and however I can.