The theme at Grace Communion Nashville on June 26 was “…but as for you, go and proclaim everywhere the kingdom of God.” Twenty-four members and relatives gathered for the congregation’s final service, celebrating the special time through praise and worship, prayer, hearing the word of God, and taking communion together. 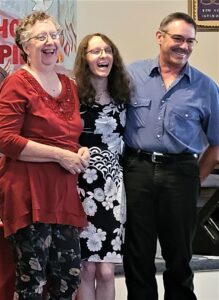 I took a few moments during the service to give small tokens of our special appreciation to Marie Smith, William Douglas, and Ann Johnson. These faithful members had been instrumental in working through the difficult and exhausting process of finding homes for all of the items that had been gathered over the more than twenty years the congregation had been in the rented church building. The congregation showered them with applause in gratitude for their service. We also appreciated treasurer Linda Knowles’ efforts to close the books and finalize the church records.

In the sermon message, based on Luke 9:51–62, I emphasized our calling to follow Christ wherever he leads. There is a cost to discipleship that may involve doing things we would rather not do. Sometimes Jesus takes us on paths that are painful and difficult, but he is faithful and present with us as we walk them. I encouraged the congregation to keep their eyes on Jesus and to follow him faithfully, allowing him fill to us with the fire of his love, his heavenly Spirit, and to move us to share his good news with others. 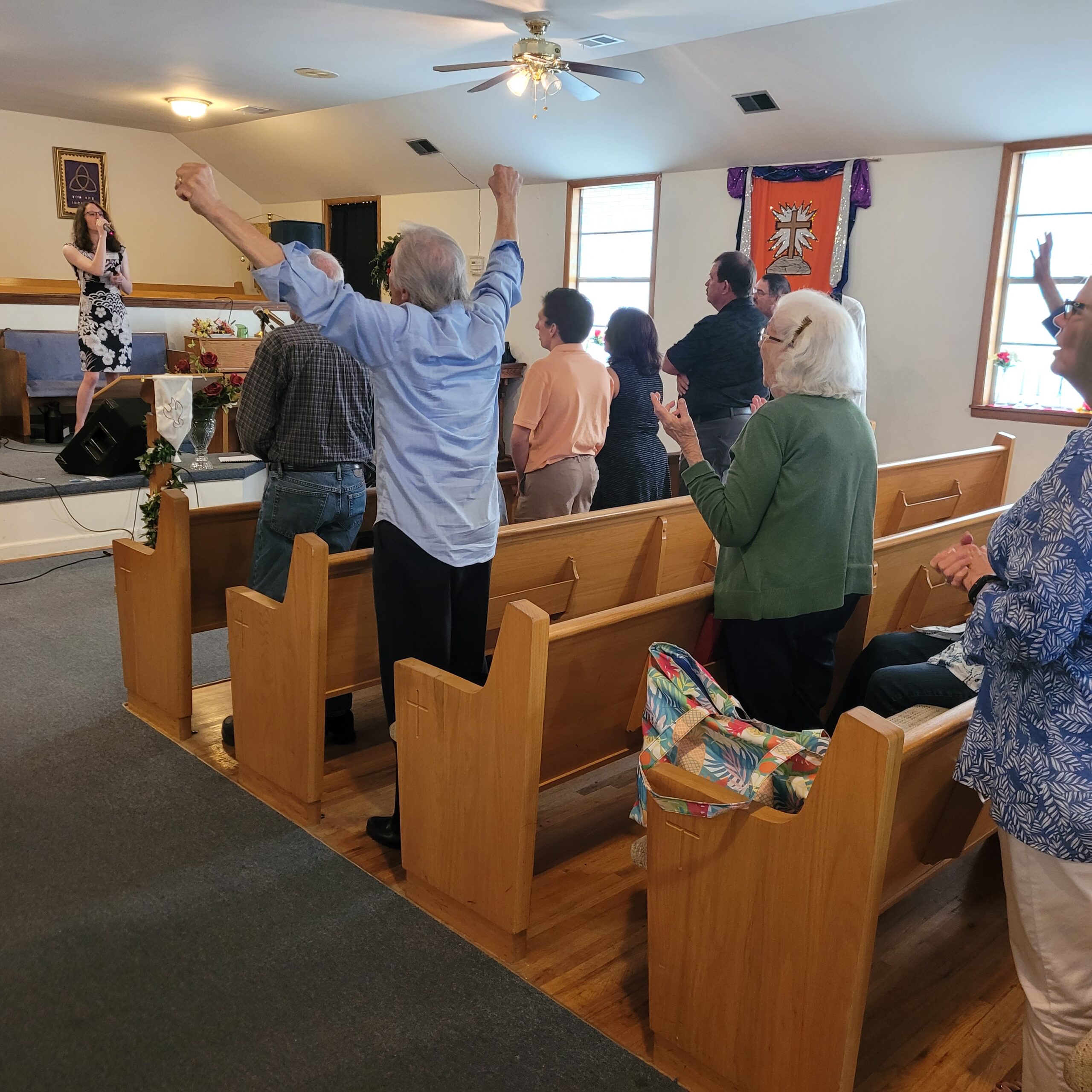 Following communion, a closing song, and musical benediction, regional director Anthony Mullins was invited to speak. He offered encouragement to the members and thanked me for my service to GCI and the membership. At this point, on behalf of the congregation, Bob and Linda Knowles gave me a lovely bouquet of flowers and a beautifully engraved crystal vase, commemorating the ten years I had been a pastor with the congregation. I was moved to tears by everyone’s kindness and generosity and touched by their love.

After the service, the members gathered in an air-conditioned garage space at the home of Diann and William Douglas for a celebratory meal. William’s chicken and beef barbeque with all the accompanying goodies was delicious. With the help of his daughter, William presented a slide show that my daughter Eva had created. Some photos were very old and some included members from the former Murfreesboro congregation. The Nashville congregation began over fifty years ago, so we enjoyed the opportunity to reminisce, while laughing and teasing one another about outdated hairstyles and clothing. It was a joyful, yet poignant, end to our celebratory day together.

2 thoughts on “Final Celebration—Nashville, TN, US”